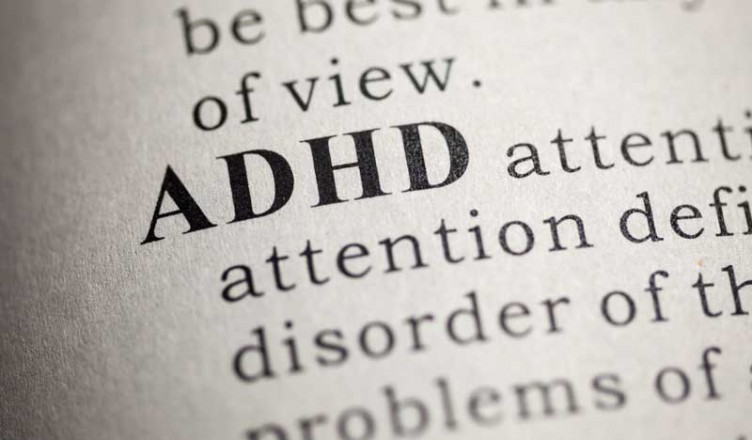 Teen ADHD, or Attention Deficit/Hyperactivity Disorder, is a disorder that causes inattentive or hyperactive and impulsive behavior in teens inappropriate to their age. ADHD can be difficult to gauge in the teenage years because teenagers mature at different rates and may naturally be inattentive or impulsive at times. Also, teens usually show fewer symptoms of ADHD than children. ADHD sometimes improves with age, but in some cases the associated learning disorders remain, or the teen may develop problems with disruptive behavior and defiance. The normal challenges of the teenage years can be especially difficult for teens with ADHD. Though ADHD is a struggle for teens and their parents and families, many teens with ADHD learn to function well and go on to successful adult lives.

If your teen was diagnosed with ADHD as a child, the beginning of his or her teenage years is a good time for a professional reevaluation, since symptoms of ADHD can change during this time.

Struggling at school or home does not necessarily mean a troubled teen has ADHD. For a doctor to consider a diagnosis of teen ADHD, symptoms must have been present from childhood, must manifest themselves in more than one setting – such as school, home, or work – and must interfere with successful functioning in two or more of those settings for at least six months. For instance, a teen who is only having problems at school, but is fine at home, at work, and in social situations, would not be evaluated for ADHD, but might have another problem, such as a learning disability.

The cause of teen ADHD is unknown. It is not caused by problems at home or school, or by poor parenting, though these factors may cause additional difficulties for teens with ADHD. Researchers currently believe the mostly likely causes for teen ADHD are neurological imbalances and genetics. Exposure to alcohol or cigarette smoke while in the womb, premature birth, or exposure to lead may also increase the risks of ADHD.

There are currently three types of ADHD recognized by most health professionals: inattentive type (also known as ADD), hyperactive-impulsive type, and combined type.

Some conditions that may accompany ADHD include:

Some problems can look like ADHD, which is why only a medical professional can diagnose the condition. Some things that can cause symptoms that look like ADHD include:

A medical professional will gather information from a variety of sources to diagnose teen ADHD. Some questions he or she will consider are:

Though there is no cure for ADHD, there are a variety of treatments you can discuss with your health care provider to help your teen cope with ADHD.

What is Teen ADHD Sources:

What is Teen ADHD

What is Teen ADD