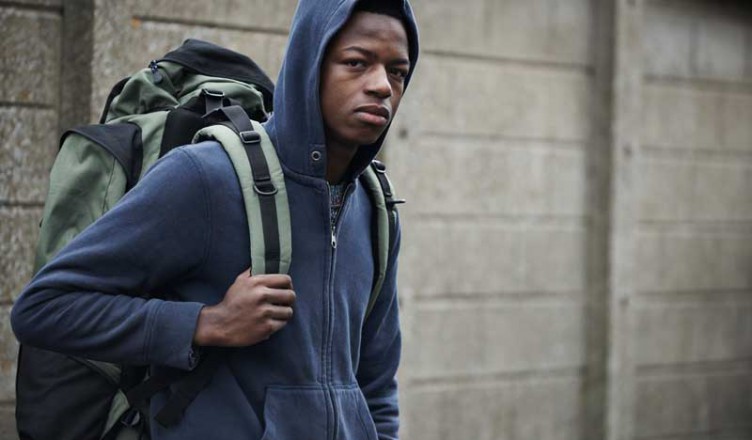 No teen is immune to the pressures of growing up or dealing with issues at home. Some teens may become too overwhelmed with problems and may feel that running away is their only way to escape them. The number of child runaways is quite staggering. According to the National Runaway Switchboard, “Every day between 1.3 and 2.8 million runaway and homeless youth live on the streets of America. One out of every seven children will run away from home before the age of 18.”1

Why do teens run away?

Some 2005 statistics from the National Runaway Switchboard show that the top three reasons callers gave for running away were family dynamics (35%), peer/social issues (12%) and youth services (10%). Family dynamics may involve not wanting to obey house rules or not getting along with relatives. Some other reasons your teen might feel the need to runaway are:

How long do they go for?

Most of the teenagers who run away from home are usually only gone for a couple of days. They realize very quickly how hard it is to survive by themselves and return back home. Others, find ways to cope out on the street and will leave for extended periods of time. They may find that running away only compounds their situation since toughing it out on the street can put them in very dangerous situations, from violence and substance abuse to pregnancy and health problems/illnesses. Still, these situations may seem better to them than returning to their former problems at home.

The 2005 National Runaway Switchboard statistics showed the following percentages of runaways and the time they spent living away from home:

Where do they go?

Where a teenager ends up when they run away depends on their situation and how long they are gone for. For those who leave for short periods of time, they will usually end up with friends or relatives.

Other teenagers who feel that they must run farther from home may end up in either shelters or in the worst possible scenario, living on the street. Preferably a troubled teen will end up at a shelter as they help provide food and clothing. Some shelters also provide counseling or help them to find better living arrangements. Teens who end up homeless on the street will usually band together with other teens in their same situation and help each other to survive.

How do they survive?

Survival while running away, really depends on where they end up living. If teens run away to friends, relatives or shelters, their basic needs are met. Teens who end up on the streets must learn to become independent very quickly. Usually, this independence comes at a price, since this type of survival is very hard. Methods for survival may include:

Prevention and what you should do if your teen runs away?

First and foremost, the most important and effective way to stop your teen from running away is keeping an open and stable relationship with your teen. If you notice any problems that they might be having, talk to your child before the situation gets out of control. For those teens who cannot be stopped, there is help for them. Teens who run away frequently, might benefit from Residential Treatment Centers (RTC’s) orSpecialty Boarding Schools where they will be monitored 24 hours a day.

If your teen does run away: