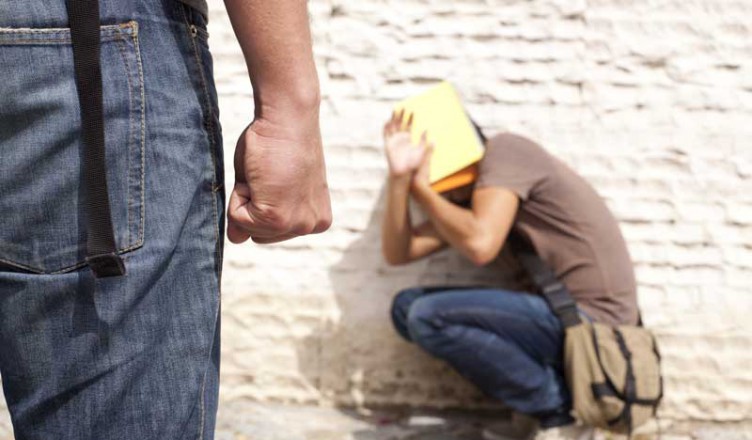 Teenage Bullying in Our Schools

Do you wonder if your teenager is being bullied or is bullying someone at school? You may be right. According to a 2001 study by the American Medical Association, almost 30% of American teenagers are involved in school bullying. They are either being bullied, are doing the bullying, or both. (1) Below are some helpful tips for parents of teens who might be involved in bullying.

Is Your Child a Victim of Bullying?

There are warning signs to look for if you have concerns that your teen is being bullied. (2)

Is Your Teenager a Bully?

Did you know that:

Those who bully other teenagers often share some common characteristics. Does your teenager (2)(3)(4):

The Link to the Family Environment

Teenagers who bully are more likely than those who don’t bully to have a home life in which (2)(4)(5):

What Should Parents Do?

The Long-Term Effects of Bullying

The effects of bullying last beyond the teen years. Teens – especially boys – who bully are more likely to engage in such things as vandalism, shoplifting, absenteeism, and drug use into adulthood. They are four times more likely than teens who don’t bully to be convicted of crimes by age 24, with 60 percent of bullies having at least one criminal conviction. (8) Bullying can affect a teenager’s self esteem and sexual relationships and can make a person depressed or suicidal. (4)