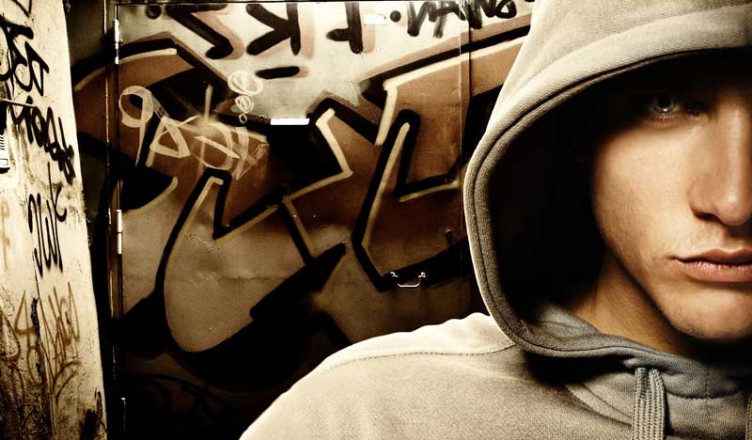 One of the things that can greatly increase the chances of your teenager becoming involved in teen violence is involvement with gangs. Gangs account for a majority of the serious violence in the United States (1), and these gangs are not shy about recruiting teens. The number of youth gangs throughout the U.S. tops 24,500, and the number of teens and young adults involved in gang activity is higher than 772,500 (1). If your teenager is involved with a gang, chances are that he or she is also involved in teen violence.

Loosely described, a gang is a formalized group of people with similar interests and goals. However, gangs have become more narrowly defined to apply to groups that involve themselves jointly in criminal activity, usually of a violent nature. Gangs usually choose a common symbol, create special signs, and claim certain “territory.” It is common for gangs to have “wars” with each other, increasing the chance of your teen committing violent acts if he or she is a member of a gang.

Here are some quick stats regarding gang violence and teen violence due to gang membership (1):

There are various reasons that teens choose to join gangs. Even though thoughts of violence may not originally prompt joining the gang, once a part of the gang a teen is expected to commit violent acts, such as joining gang fights and committing violent crimes (like armed robbery). Some of the reasons teens join gangs include the opportunity to make money, thrill seeking, protection from bullies, desire for prestige, and a chance to belong. Interestingly enough, few teens are actually forced into joining gangs. Most teens can refuse to join a gang and not fear retaliation (1).