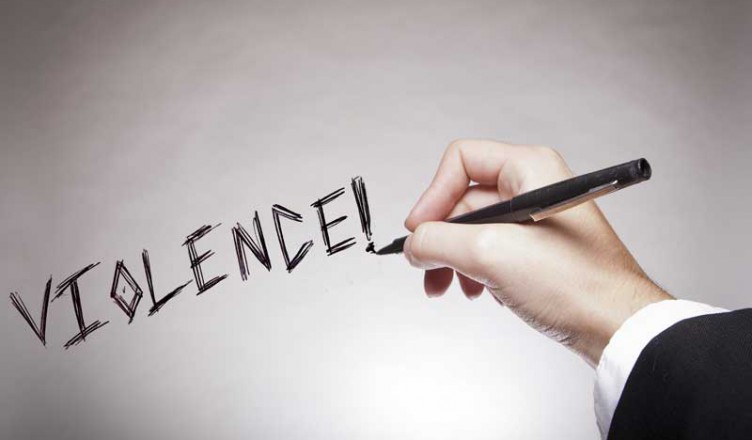 Violent crimes are committed by teens every year. The Center for Disease Control (CDC) provides these 2010 statistics on teen violence regarding violent crimes:

Teen violence is a very real occurrence, and violent crimes are committed by teens regularly.

We often neglect suicide in our examinations of teen violence. However, suicide is violence against oneself and deserves very real consideration. 2014 teen violence statistics to think about regarding suicide (4):

Not only is teen violence related to violent crime and self-violence, but also there are lesser forms of violence that are perhaps more prevalent and worrisome, as they indicate a trend toward teen violence as an every day occurrence. The Centers for Disease Control and Prevention (CDC) report the following teen violence statistics (4):

CDC did a study on electronic aggression; they define electronic aggression as, “…any kind of aggression perpetrated through technology—any type of harassment or bullying (teasing, telling lies, making fun of someone, making rude or mean comments, spreading rumors, or making threatening or aggressive comments) that occurs through e-mail, a chat room, instant messaging, a website (including blogs), text messaging, or videos or pictures posted on websites or sent through cell phones.” Their research shows the following teen violence statistics: