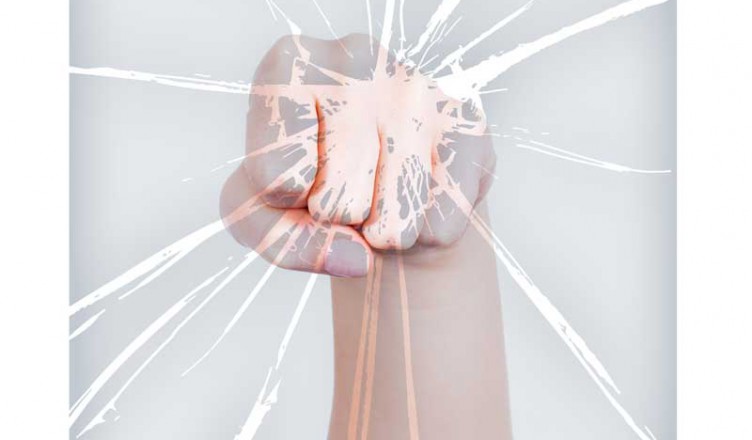 Teen violence is a hot topic in the news lately. Even though school shootings account for less than 1% of homicides among youth (1), the sensational nature of such violent acts imprints itself on our minds. Additionally, a recent hearing regarding violent video games in the U.S. House of Representatives Committee on Energy and Commerce (2) has once again highlighted concerns over possible causes of teen violence.

There are several theories as to why teens act out in violence. Some of the more common reasons for acting out involve modeling behaviors. If teens see violence at home, in the movies, in video games, or on the street, they are more inclined to copy such behaviors (3). Others, who experience bullying or teasing, become enraged enough to begin acting out in revenge. This can be another cause of teen violence (3).

Lashing out in response to what has been seen or experienced does not account for all instances of teen violence, however. According to the Centers for Disease Control, teen violence can also be caused by frustration due to learning disorders, emotional distress, or attention deficits (1). In some cases teens do not know how to appropriately channel their frustrations and act out in anger as a form of release.

No one answer to what causes teen violence

The fact of the matter is that there is no way to directly point to one cause in most cases of teen violence. Because human beings are complex entities, and because there are usually many different factors that come into play, most experts prefer to refer to possible causes as risk factors, rather than actual causes. When most teens act out violence, it is usually due to a variety of reasons, rather than just one cause.

Increasing the chance of acting out in violence

While having fleeting thoughts of violence is normal, there are some things that can contribute to the likelihood of a teen acting out in a violent manner. Dwelling on violent thoughts or playing out violent fantasies mentally on a regular basis can lead to the actual act of violence. Related to playing out fantasies is actually planning out acts of violence. Actually making a plan can be one of the catalysts that actually causes the teen to take a violent step.

Accessibility of the means to carry out violence is another cause of teen violence. Most experts agree that when a teen has access to the tools necessary for a violent plan, the chances of teen violence actually occurring increase (3). This is especially true when teens have access to guns and other weapons, such as knives and clubs. So, while an exact cause of teen violence cannot be pinpointed, there are definite factors that contribute to the likelihood of it actually taking place.