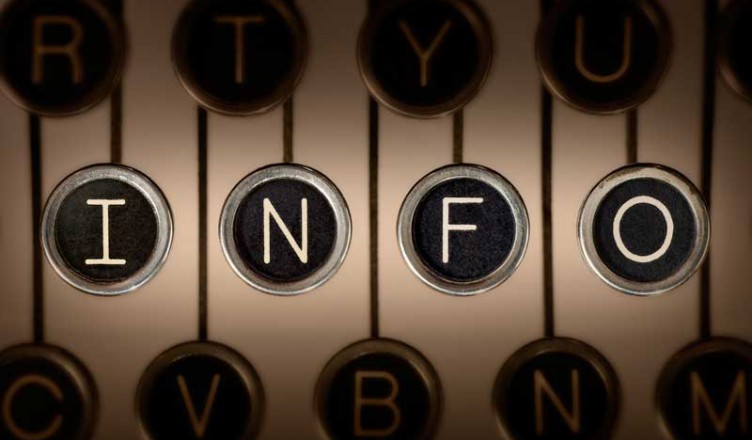 Child abuse has become an increasing problem in the United States. The subject of child abuse is also very controversial, for several reasons. One is that the definition of child abuse is different for each individual. Now, the government has outlined laws regarding child abuse, but proof of neglect or wrongdoing is necessary. Another factor is that information on child abuse is almost always biased, by personal involvement or beliefs. But the facts still remain. Recent studies show that while the statistics of most other forms of violent crime are dramatically decreasing, reports of child abuse and neglect have risen since 1993 (1).

It seems that some ethnic groups are more likely to experience child abuse than others, however it is not an indication of who is at risk.

Regardless, these statistics are not an accurate implication of the occurrence of child abuse within racial boundaries, because these are based only on reports that have been documented.