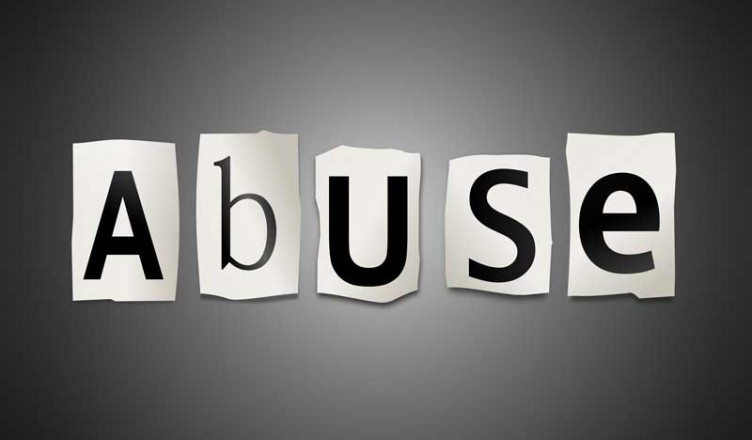 What is Emotional Abuse?

Emotional abuse constitutes approximately 8% of child abuse reports. So how would you define this term? How do you know if you, or someone you love, is being emotionally abused?

Emotional abuse can be interpreted as the systematic tearing down of another human being. It encompasses several categories, as follows:

Why does this happen?

Emotional abuse is not limited to any particular stereotypical family or parental figure. It can happen in any environment, regardless of income or ethnicity. Oftentimes, however, an emotional abuser was abused himself, physically, sexually, or emotionally, when he was a child as well, and therefore treats his child in the same ways.

Parents who emotionally abuse their children may be doing this because of stress, poor parenting skills, social isolation, lack of available resources, or inappropriate expectations of their children (2). However, contrary to the victim’s belief, it is never their own fault. An emotional abuser will try to make the child believe that he or she is the problem, when in reality the problem lies inside of himself. Children seem to be the most accessible way to rid adults of their own feelings of unease. They either don’t realize, or don’t care about the way they are severely destroying their child’s cognitive development.

How can we tell?

Although an emotionally abused child is not physically displaying signs of their mistreatment, there are many indicators of this form of abuse. First, there are observable symptoms, in which you can see by the child’s appearance that there is something wrong. These are as follows:

Next, behavioral indicators of emotional abuse show through in how a child acts out their pain:

Drug and alcohol abuse is common in emotionally abused individuals. This form of acting out sometimes starts in the very young years, sometimes even before the age of 12. Teenagers have a hard time keeping jobs, and some may also develop suicidal tendencies.

Emotional abuse is a difficult trial for anyone, but especially for children, whose psychological development depends a lot on environment and on adults whom they can trust. An emotional abuser is not someone who the child can rely on and they learn to develop a sense of distrust with everyone around them, which makes it even harder for anyone to intervene and offer help. But, like any other form of abuse, it is possible to mediate, and needs to be addressed. While the damage cannot be reversed, there are professionals who can help children, as well as adults, to work through these issues.