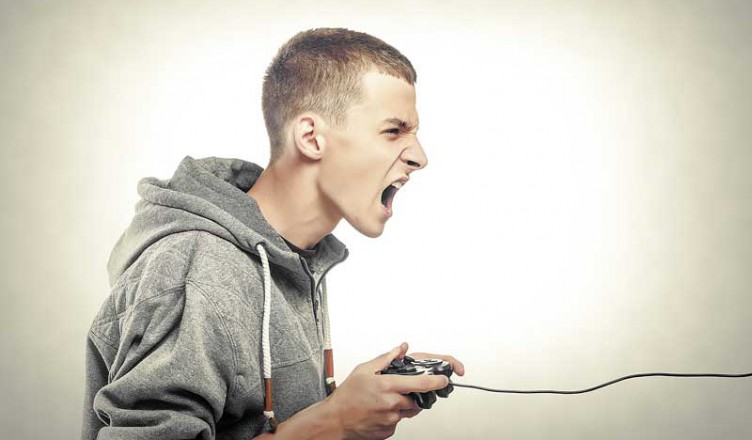 Ever since video games first came out, questions about whether or not they are potentially harmful have surfaced. In the latest round of questions regarding the effects violent video games have on teens, the Subcommittee on Commerce, Trade, and Consumer Protection in the United States House of Representatives held a hearing on how better to help inform parents of the violent nature of some video games. Included in the testimonies were accounts of how violent video games can lead to teens actually committing acts of violence in real life.

Studies recognize the difference between watching violent TV and movies and playing violent video games (1). Because watching TV or movies is more passive, teens are not actively taking part in scenes of violence. When it comes to video games, however, the story changes. Many video games encourage violent acts, and the teen is usually rewarded for them with extra points and abilities.

Taking part in violent acts, even if only pretend, can increase the chances of teens acting out violently in real life. Additionally, these violent acts are repeated over the course of a game, and then repeated again the next time the game is played. It is entirely possible for a teen to immerse him or her self in a world of violence for hours on end, acting as the primary instigator of the violence. This can lead to aggressive and violent behavior in real life, carrying out fantasy behavior experience through the video game.

Results of studies on teen violence and video games

The past 20 years have brought a plethora of studies on violent video games and how they affect teens. Here are some of the results from some of the studies (1):

There are things you can do to reduce the amount of time your teen spends playing violent video games. Additionally, there are steps you can take to help your teen understand the difference between the consequences of actions in the video games and the real-world consequences (1):