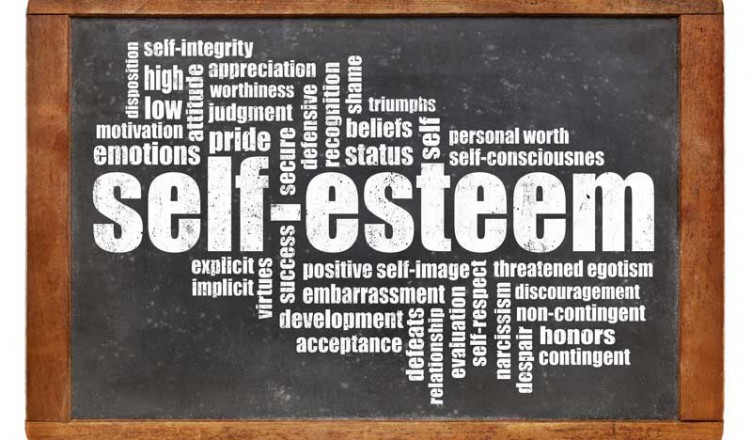 Self-esteem refers to people’s sense of self-worth and value. Teen self-esteem can be affected by a number of factors, and low self-esteem in teens can make them susceptible to various problems.

Not Always Related to Reality

The first important thing to realize is that teen self-esteem is not always related in a rational way to reality. The 2004 biennial study of about 25,000 high school students by the Josephson Institute of Ethics sheds some light on this. The research found that while 62% of the teens said they cheated on a test, 82% said they had lied to a parent about something significant, and 27% had stolen something from a store, all in the last 12 months, 92% said they were satisfied with their ethics and character.

The Institute postulates that this discrepancy is explained by cynicism. Teen belief that immoral behavior – lying and cheating, for example – is necessary to succeed, and that success means doing what it takes, whatever that is, suggest that teen values are built around success, not a moral standard.

A number of studies have found connection with low self-esteem and: