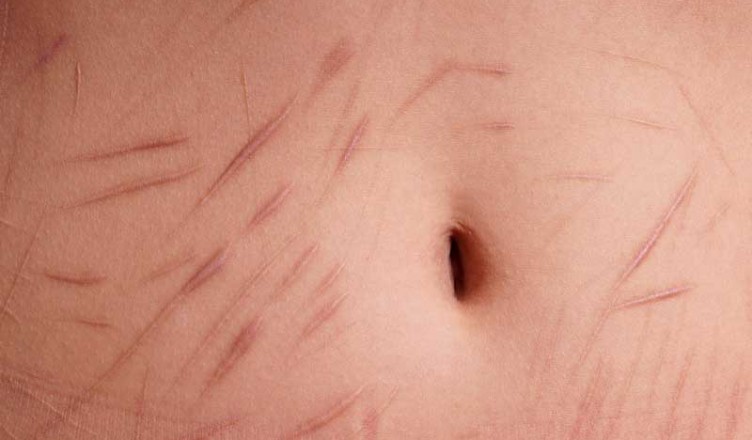 Self-mutilation, sometimes called self-injury, self-harm, self-abuse, or self-inflicted violence, is the deliberate harming of one’s own body without the intent to commit suicide. Researchers have identified five elements common to all self-injury behaviors.

Self inflicted violence, or SIV, takes many forms, including:

Among teens, the most common, and perhaps the least noticeable, self-mutilation behaviors are skin picking and hair pulling.

Why Do Teens Self-Mutilate?

To those who have no inclination to purposely injure themselves, the concept of self-mutilation can seem bizarre and frightening. But teens engage in self-harm for many reasons. Among them, to:

Self-injury works as a coping mechanism to help teens release tension, relieve stress, and overcome feeling of depression. This kind of behavior can be used almost like a drug – to provide temporary relief from pain or other overwhelming feelings the teen can’t otherwise deal with. And like some drugs, SIV can even be habit forming. (3)

Teens who lack the skills or maturity to verbally express their feelings may demonstrate their emotions through self-mutilation. Typically, these adolescents also lack other more healthy physical outlets, like involvement in sports or engaging in exercise, to release tension or deal with strong emotions. (4)

Who is at Risk for Self-Mutilation?

More teen girls than boys self-injure, although recent studies suggest the numbers may be about equal. Many who engage in SIV have been victims of physical or sexual abuse, have an alcoholic parent, a substance abuse problem, an eating disorder, or suffer from another mental condition like bipolar or obsessive-compulsive disorder. (5)

What are Some Signs of Self-Mutilation?

Self-injury often goes undetected because teenagers are ashamed of the behavior and often go to extreme lengths to prevent parents, family members, and even close friends from discovering their secret.

Here are some common signs of self-harm. If you observe any of these, you’ll likely want to do some further investigation. – Family members telling you that they are finding sharp objects in strange locations.