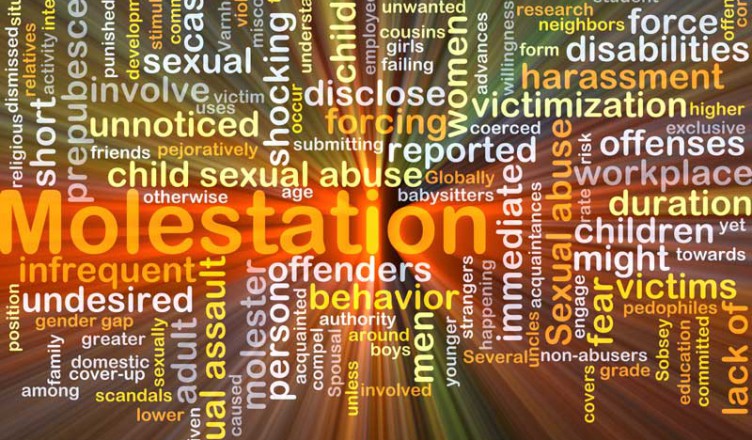 Teen sexual abuse occurs when a teenager is abused in a way that can be considered sexual in nature. Teenage sexual abuse most commonly occurs when an adult in a position of power takes advantage of his or her authority to coerce a teen into sexual activity. However, teen sexual abuse does occur between teenagers, often when one wants to display power over another. Even though the victim may be a teenager, if she or he is under the age of 18, it is considered child sexual abuse when the perpetrator is an adult of at least 18 years of age.

Date rape is a form of sexual abuse. It is important to realize that sex involving threats, impaired judgment (due to alcohol or drugs) and coercion does not constitute consensual sex. Also, just because a drugged, drunk or scared person does not resist sex, it does not mean that he or she is not a victim of sexual abuse. Society is moving toward glamorizing rape, and saying that it is actually enjoyed. However, this is rarely the case, and teen sexual abuse in any form is a serious problem. And a crime.

Who is most affected by teen sexual abuse?

While females seem to be sexually abused as teenagers more than males, race, economic status and culture do not appear to play a role in the likelihood of being victimized by sexual abuse. And it is difficult to get information on male teen sexual abuse due to the reluctance of males to report being abused sexually. Additionally, our society puts a premium on sexual activity in males, and so male teenagers who may have had non-consensual sex are encouraged to be proud of their sexual activity after the fact.

What is Sexual Abuse?