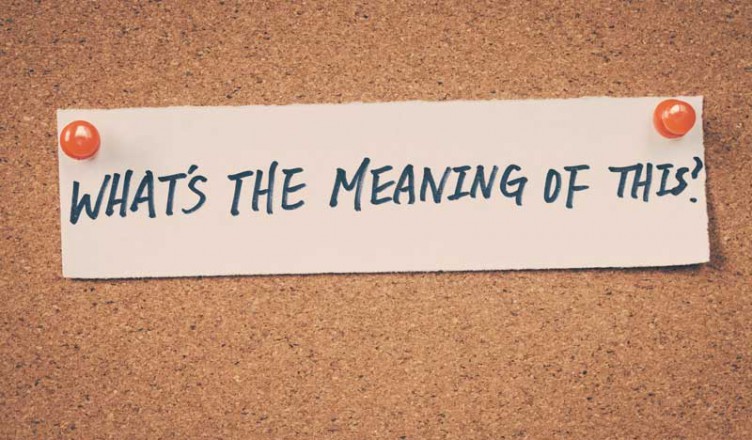 While there is no difference between Sexually Transmitted Diseases and Venereal Diseases, it is important for adolescents involved in teen sex to understand that there is a slight difference between STD’s and STI’s. Medically speaking, an STI occurs first since the infection happens before the spread of disease. After the infection begins to cause symptoms, it becomes a full-fledged disease. Many types of infections can stay in the infection stage for years. It may take a long time for any sexually-active teen to notice the symptoms since they can take a while to become present on or inside the body causing the infection to become and STD. That is why it is important for all teens who are engaging in sexual activity to get tested regularly for STI’s even if there aren’t any signs or symptoms on the body. Just because they aren’t visibly present, doesn’t mean there isn’t an infection, which can still be spread to other partners. It is important for teens to remember that it is a lot easier to prevent getting an STI than it is to eventually have to treat an STD.