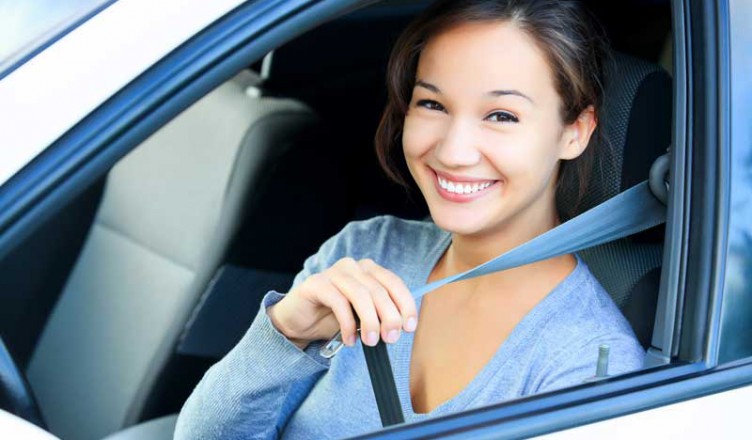 Knowing some facts about teen driving can help parents assess risk areas and create good guidelines for their teens.

How Safe Is Teen Driving?

The National Highway Traffic Safety Administration (NHTSA) reported in 2002 that crashes of motor vehicles are the leading cause of death for teens and young people ages 15-24. In that year, according to the Fatality Analysis Reporting System (FARS), there were nearly 3 times as many teen motor vehicle fatalities as teens killed in homicides and motor vehicle deaths caused 40% of the deaths of all 16-17 year olds.

Although white male teens drive more miles than African American and Hispanic teens, they are twice as unlikely to die in a crash, according to a 1998 figure from the Archives of Pediatric & Adolescent Medicine.

What’s behind the accidents and fatalities?

What are some responses?

Car Accidents: What To Do