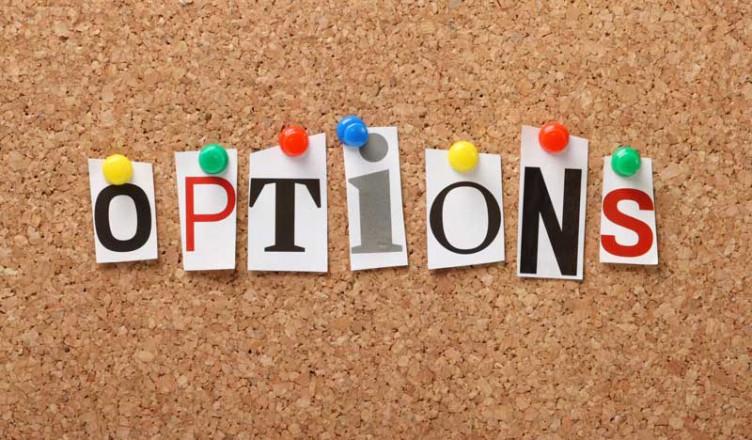 Teen oral sex means a teen using his or her mouth to sexually stimulate his or her partner’s sex organs. Some teens use oral sex as an alternative form of sex that preserves their virginity and does not cause pregnancy. Many teens also have the false impression that oral sex is safe sex.

Teen oral sex is not safe sex because, while oral sex cannot cause pregnancy, it is a common source of teen sexually transmitted diseases, especially since it is often performed without a condom. Many teens’ gums bleed, though this may not be obvious to them or their partners, which is one way that blood-born illnesses such as HIV may be spread by oral sex, even if contact with other bodily fluids, such as semen, is limited. Through contact with a teen’s genitals and bodily fluids, teen oral sex can spread other sexually transmitted diseases, such as:

If a teen chooses to have oral sex, he or she should be very clear about his or her limits. No teen should ever be forced or pressured into performing sexual acts he or she does not want to do. No one who cares about a teen will pressure him or her into any sexual activity he or she does not want. Also, even if a teen agrees to oral sex, it does not mean that he or she is agreeing to any other sexual act. Any sexual contact that is not welcome is considered sexual battery or sexual assault, and can lead to criminal charges. The victim is never at fault in cases of sexual battery or sexual assault, and should seek counseling and medical care, if necessary.

Parents should begin early to teach their children and teens about values, relationships, and sex, so that when teens are faced with sexual situations they will be able to make healthy decisions about sex.

Is Oral Sex an Alternative Sources: