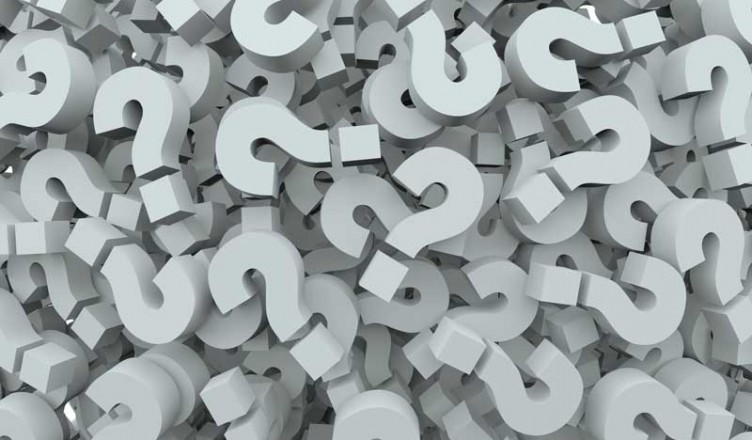 Why would teens with their whole lives ahead of them decide to kill themselves? It’s a question that haunts parents, friends, and even strangers when a teenager commits suicide.

As you grew into your adulthood, you slowly learned that you had control of most things that happened in your life. Through experience and trial-and-error, you gained knowledge and the tools necessary to solve your problems the best that you could. However, you can recollect times when you felt completely overwhelmed and hopeless. Maybe you lost your job or found out that you had cancer. In that moment of hearing the horrible news, you may have been ready to give up. Somehow though, you managed to pull through with the resources you had and support from others.

What Causes These Feelings?

The kinds of problems that teenagers face may be different from those of adults, but the problems are very real to the teens that are facing them. Teenagers face the pressures of trying fit in socially, to perform academically, and to act responsibly (2). Teens are given more freedom which means more responsibility that they are sometimes not ready to handle. If a teen is facing a problem and has nobody to talk to, they may feel neglected, unwanted, and alone. If a teen continues to encounter their problems alone, they may become overwhelmed and think that suicide is the only way out.

How Depression Fits In

Because mental illness is the leading cause of suicidal feelings, it is important to learn how illnesses such as depression affect teenagers (3). Depression may lead teenagers to focus on their failures and disappointments and to downplay their own worth (3). Depression allows teenagers to sink into ideals that everything is hopeless and there is no reason for trying to fix their lives.

Teens may commit suicide for other reasons as well. Maybe a teen has known a family member or friend who has committed suicide, or has been influenced by the media that suicide is a common or normal approach to solving seemingly impossible problems (6). For teens that do not plan their suicide, the end of their life may be a result of something as simple as the means (a gun or pills) being present at the exact moment of their desperation.

Whatever the reason may be for a teen taking his life, it is never an acceptable one. Many teen suicides could have been prevented if the lines of communication were open between a teen and someone who cared about them. If you suspect that your teen is depressed or contemplating suicide, you must treat their feelings of desperation with the utmost respect. Please call the National Suicide Hotline at (800) SUICIDE for information that could save your teen’s life.