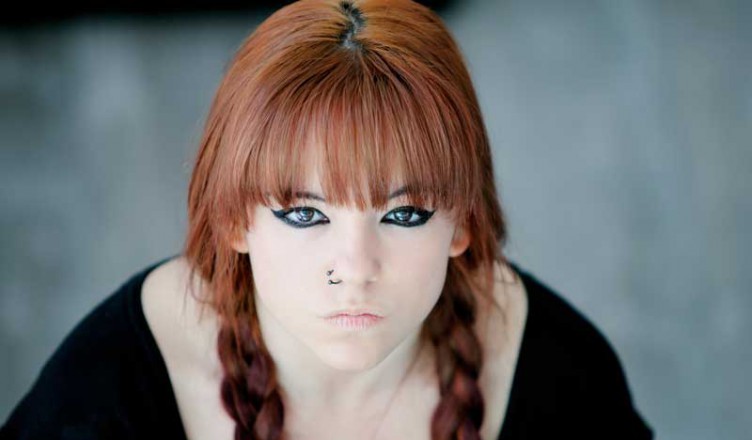 Where has my sweet, happy child has disappeared to? Why does my teenager reject everything I say? Why is my child so argumentative or defiant? These are some of the many questions, you as a parent of a rebellious teenager might be asking yourself right now. These teenage years can be a very rough time for both the teenager and the parent’s of a teenager. Rebellion is a method teenagers use to help them pronounce their independence and individuality.

Why do teenagers rebel?

It’s normal for a teen to show a little bit of rebellion now and again. Teenage rebellionwhich is constant, interferes with normal daily functioning and is destructive to themselves and others calls for much more attention. Teenagers rebel for a variety of reasons:

In what forms do teenagers rebel?

How your teen chooses to rebel, depends on their own individual feelings and problems. Some forms may include:

How can you prevent teenage rebellion?

Preventing all forms of teenage rebellion can be a difficult chore as some of this behavior is a normal process of growing up. Keeping the dangerous forms under control is necessary though in order to avoid further problems from developing. If your teenager is showing harmful rebellious behavior, further treatment with a mental health professional should be sought. Rebellion could be due to another underlying problem. As parents, the following methods can be helpful in keeping rebellion at a minimum.

How to Choose a Therapist

Sending a Teen to a Boarding School