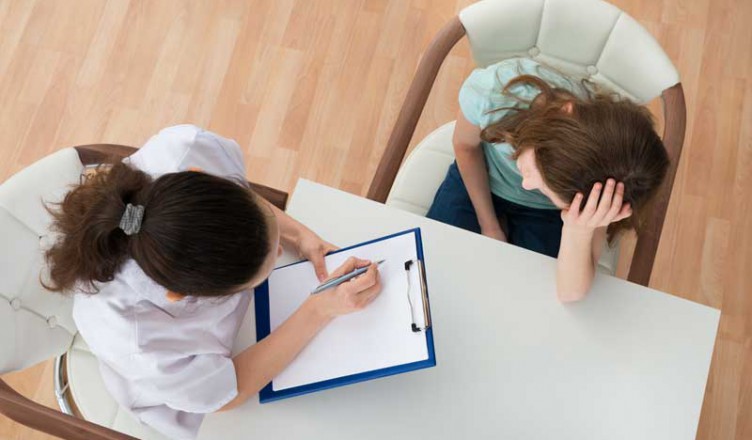 It can be difficult to recognize the signs that your teen may have ADD or ADHD because ADD and ADHD teens display symptoms that are much like “just being a teenager,” only more exaggerated. Inattentiveness, forgetfulness, under achievement, procrastination followed by cram sessions, impulsiveness, and disorganization can be found in many teenagers, but they may be worse in teens with ADD or ADHD. Girls with teen ADD or ADHD may be more moody, emotional, sensitive to stress, and argumentative, especially if they are experiencing PMS.

Information about diagnosing ADD and ADHD changes frequently, and there is some concern about both over- and under-diagnosing the problem. As the parent of a troubled teen, it is good to know the ADD/ADHD symptoms to watch for, because even if your teen does not have ADD or ADHD, he or she may have a related condition, such as a learning disability, behavior disorder, depression, or anxiety. Because of the difficulty of diagnosing teen ADD or ADHD, a trained professional, such as a doctor, psychiatrist, psychologist, or clinical social worker, must be consulted.

Symptoms inattentive type teen ADHD, or ADD, can be more difficult to notice. Unlike some types of ADHD, ADD does not cause obvious behavior problems. Some indicators that your teen may have ADD or combined ADHD include:

For the hyperactivity-impulsive or combined types of ADHD, some of these symptoms may be additional indicators, though they tend to be more mild in teens than in children:

During times of stress these symptoms may increase, especially fidgeting, such as with hands and feet, disorganization, inability to pay attention, not finishing work, and excessive talking.

Usually at least six of these symptoms must be present for more than six months for a medical professional to consider that your teen may have ADD or ADHD. He or she should evaluate your teen for symptoms in a variety of settings and over a period of time to diagnose your teen and to prescribe appropriate treatments. To be considered ADD or ADHD, at least some of the symptoms will have been present since childhood, and they must interfere with functioning in more than one setting, such as school, home, social activities, and work.

What is Teen ADHD

What is Teen ADD