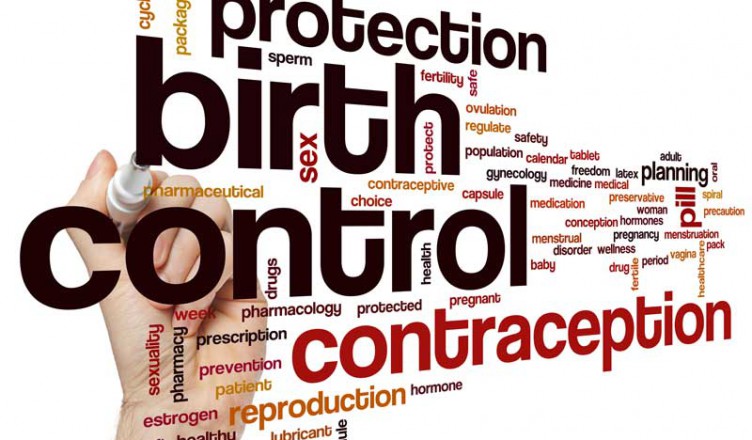 Nearly one million teenage girls get pregnant every year in the U.S. Teen pregnancy has negative financial, emotional, social, educational, and medical consequences for teens, their children, and their community. Teen birth control is widely available and can easily help reduce the incidence of teen pregnancy.

Teen birth control can include a variety of methods, including:

The best birth control for teens is abstinence – not having sex at all. Abstinence is the only safe way to prevent pregnancies and STDs and avoid the possible negative emotional effects of intercourse; outercourse, which is kissing and other forms of “making out” that do not end in intercourse, is also safer as long as bodily fluids are not exchanged.

Teens who are having sex should always use a latex male condom, unless a latex allergy exists, in which case another type of condom should be used. This greatly reduces the risk of teen pregnancy and most STDs.

Some methods of birth control which are discouraged for teens include:

If teens have questions about birth control, there are good resources they can turn to. Usually it is best not to take another teen’s word about teen birth control methods, as the teen may uninformed or dishonest; go instead to a reliable medical source or trusted adult.

Teens should try to talk to their parents about their birth control questions. Parents should help their teen feel comfortable asking them about birth control by keeping an open line of communication. Instead of having “the talk” once with their teens, parents should begin at an early age to have age-appropriate discussions about love, sex, relationships, and values; this has a strong influence on teens’ choices, and will help them feel comfortable talking about their concerns. Parents should not make teens feel threatened or embarrassed if they want to ask questions about birth control.

If a teen cannot go to a parent, they can check in the phone book for a local branch of Planned Parenthood, which offers a range of services including counseling and reduced price medical services. Many areas have local health clinics that offer many of the same services.

The Morning After Pill