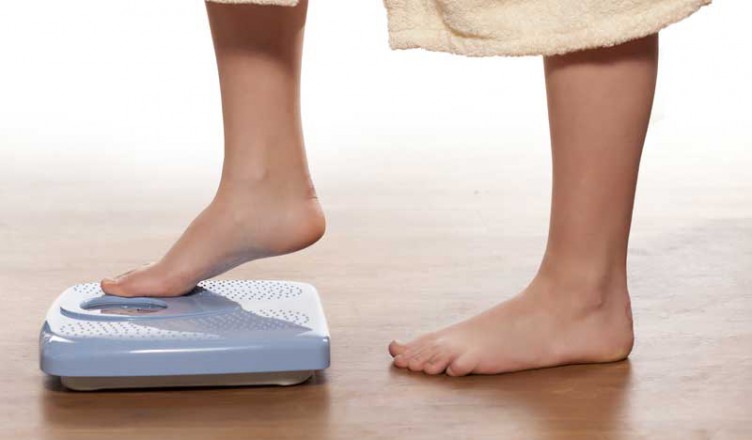 One of the growing concerns affecting today’s teenagers is the increase in the rate of teen obesity. The following teen obesity statistics from from the American Obesity Association and the CDC (Center for Disease Control).  It is important to note that weight gain during the teen years is normal. It is when that weight gain progresses beyond normal limits that teens become at risk for obesity. Generally speaking, a person is obese when the BMI exceeds 30 percent.

Statistics reported for 2013 by the CDC show the following:

The American Obesity Association identifies the following concerns parents have regarding teen obesity:

Most experts point out that an increasingly sedentary lifestyle, coupled with poorer nutrition choices, is contributing to the growing number of teens considered overweight or obese. Some factors that contribute to teens’ unhealthy weight gain include (3):

The effects that teen obesity has on health can begin during the teen years and extend throughout a lifetime, if not checked. Here are some of the common health conditions thought to have teen obesity as a risk factor (1):

Sixty-one percent of parents claim that they would readily change their own habits if it would help their teenagers avoid obesity (1). This gets at one of the main means of preventing obesity: family involvement. It is important to help teens acquire healthy lifestyles through family activities and participation (4). Concentrating on replacing unhealthy foods with healthy food choices can significantly reduce teen obesity, as can increased physical activity. Family activities such as walking, biking, hiking and even just playing games outside can help teens lower their risk of obesity (4).

One of the biggest culprits in teen obesity is sugary drinks. Non-diet sodas, some canned juices and lemonades, iced tea and other beverages have large amounts of calories. According to research conducted by the Children’s Hospital Boston, cutting back on sugary drinks, and replacing them low-calorie alternatives (especially water) can have a significant impact on teenage weight gain (5).

One doesn’t have to participate in organized sports or eschew all sweets and snacks to avoid obesity. Creative ideas include allowing teens to watch TV while on a treadmill and playing video games from a stationary bike. Dried fruit, and real fruit leather (from an organic store) can be tasty ways to increase fruit intake. Snacks like peanut butter on celery or apple slices are time-honored snacks, as is a trail mix of raisins, other dried fruits, unsalted nuts and very few M&Ms or chocolate chips.

What is Teen Cellulite