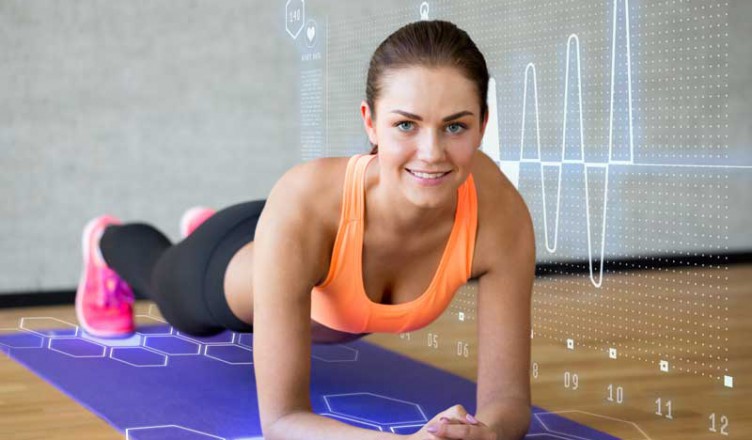 All healthy teen girls go through puberty, which is the time that their bodies begin to mature sexually. The years following the onset of puberty is called adolescence. For girls, the onset of puberty usually occurs between ages 11 and 13, depending on genetic and nutritional factors. The beginning of puberty is triggered by hormones sent out by the pituitary and hypothalamus glands, or endocrine glands, in the brain. The hormones also trigger the production of estrogen in the teen girls’ ovaries.

The onset of puberty in teen girls is signaled the start of menstruation, known as menarche. Teen girls also experience other physical changes:

During this time of physical change, teens need to get plenty of sleep and develop good habits like exercise, healthy eating, and good hygiene.

Besides physical changes, teen girls also begin to undergo emotional, mental, and behavioral changes that are part of the development of identity and the transition into adulthood.

Teen girls tend to feel awkward or self-conscious about their body and the changes they are experiencing, and frequently compare themselves to others. This focus on their appearance and their changing bodies can make teens seem self-centered.

The onset of puberty is a time when teen girls are especially vulnerable to depression, which can lead to suicide. A teen girl who is sad for long periods of time without reason, withdraws from friends and activities she once enjoyed, or talks about death or suicide should be evaluated by a medical professional immediately.

Teen girls sometimes have a sense of invulnerability – a belief that nothing bad can happen to them. This can be dangerous as teen girls often engage in riskier activities such as driving and dating.

Some of the mental changes that developing teens experience are:

In early adolescence, teen girls tend to bond with a group of female peers, often acting and dressing like them. Later in adolescence, they usually expand their circle of friends to include romantic acquaintances.

It is normal for teen girls to separate their identities from their family and begin to develop their own identity. This can sometimes cause conflicts between teens and their parents as teens choose to act rebelliously and parents struggle to let their teens be more independent while still guiding them. Teen girls do still need and want consistent rules and boundaries, but also need space to learn who they are. Teens should try to talk with their parents, and parents should try to recognize and appreciate the person their teen is becoming, and gear their advice towards the more mature decisions developing teen girls have to make. Parents may want to give their teens more household responsibilities, in preparation for the responsibilities of adulthood.

Through the adolescent years, teen girls experience periods of awkwardness, followed by greater coordination. They feel socially awkward, but usually mature into more confident young women. During this time, teens rely on their friends, but still need an open line of communication with, and love and support from, their parents. Though the adolescent years can be difficult for teens and their parents, it is a normal and important stage in developing into a healthy adult.

How to Find the Right Bra