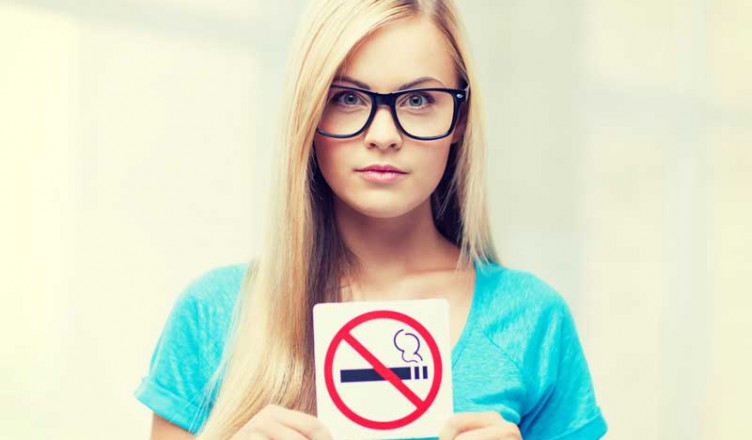 At the State Level

Between 1999 and 2002, states spent increasing amounts of money on anti-smoking campaigns. The funding was from the 1998 settlement from the tobacco companies. The result of the campaigns was a significant drop in the number of Teen Smokers.

Although we have a better understanding today about the addictive dangers of tobacco, the message either isn’t getting to the teens or is not being understood.

Nicotine is one of the most addictive substances known to man. It has the potential of addicting over 80% of teens who experiment with it.

There are a number of reasons teens choose to smoke. One of the biggest reasons is that their parents do. If that is you, give your teen the example of stopping.

Another big reason is peer pressure. A way to lessen that danger is to get to know your kids’ friends and their parents. Invite the friends to go on family outings and to your house for activities. Be involved. The more you accept your teen’s friends, the more he will be willing to talk to you about what is going on.

If your teen is already smoking, tell him cigarettes are not allowed in your house. If you find them throw them away. Tell your teen that smoking makes him smell bad and you are not going to do his laundry. Assign him a night to do his own laundry.

Through efforts of state and local groups around the country many teens are learning the truth about smoking.

Encouragement for teen smokers who want to quit

Quit smoking benefits begin within minutes of the last cigarette.

At 20 minutes after quitting: