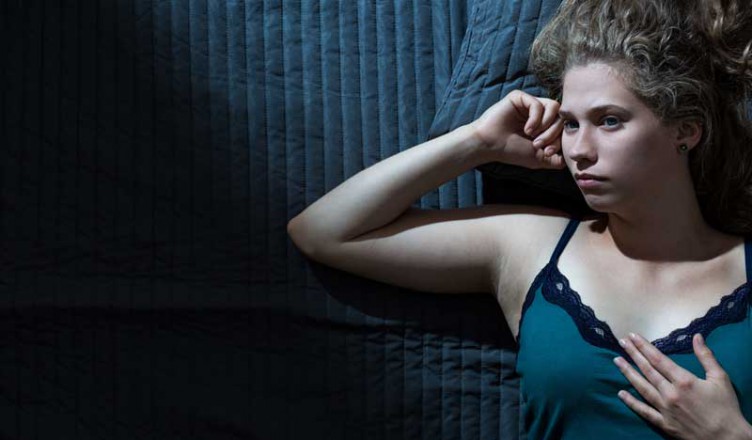 Teen sleep disorders affect many teenagers. One of the biggest causes of sleep problems is the busy schedule that many teens find themselves on. Early school start times, combined with busing, plus extracurricular activities and homework create a hectic schedule that demands late bedtimes and early rising times. However, in addition to the frantic pace of life, there are actual teen sleep disorders that contribute to tiredness during the day.

Insomnia: The most common cause of teen insomnia — trouble falling and staying asleep — is stress. Insomnia is a sleep disorder that can affect teenagers that find themselves stressed about school, friends, family and other situations common in adolescence. It is also possible to develop psychophysiologic insomnia, in which anxiety over feeling tired the following day or worry about falling asleep can result in insomnia.

Periodic limb movement disorder/Restless legs syndrome: When a teen is active, even during sleep, it can cause him or her not to get a good night sleep. This teen sleep disorder is punctuated by involuntary twitches in the arms or legs during sleep. The teenager may not consciously wake up when afflicted with this sleeping disorder, but he or she still feels the effects the next day: feeling irritable and tired. Sometimes treating an iron deficiency can help, and sometimes other medications can help teens with this sleep disorder.

Obstructive sleep apnea: Teens with this sleep disorder actually stop breathing briefly during sleep. This causes them to wake up for a few seconds. While teens with obstructive sleep apnea do not consciously wake up when they stop breathing, they are prevented from getting a deep sleep. Excessively snoring and heavy sweating are signs of sleep apnea, and this teen sleeping disorder can be caused by obesity and by enlarged adenoids or tonsils.

Teenagers with sleeping disorders are affected by more than just feeling drowsy. The feelings of fatigue that come with teen sleep disorders can affect various aspects of life. Sleeping during class can affect academic performance. Additionally, feeling tired can make it difficult to participate in extracurricular activities, especially sports. Falling asleep at a part-time job can also result from teenage sleep disorders. Irritability is one of the side affects from sleeping disorders, and this can put stress on relationships with family and friends. Finally, teen sleep disorders can result in a dependence on stimulants. Many teens turn to stimulant drugs, both prescription and over the counter, to help them stay awake. Soda, coffee and energy drinks may become addictive as teens begin to rely on them to overcome their drowsiness. Teens who might have a sleep disorder should consult a doctor or sleep specialist to find healthy solutions to the problem.