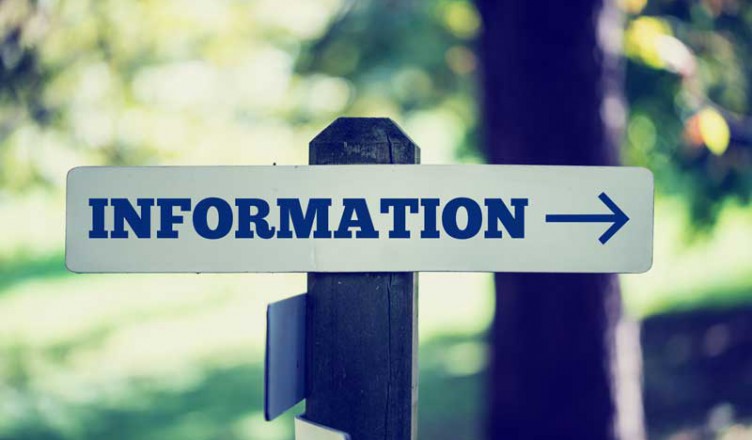 Routine STD Testing for STDs like chlamydia and gonorrhea is one of the best ways to prevent the infection from catching or spreading. Often times, if you test positive for Gonorrhea, your doctor will recommend also getting tested for chlamydia as well. The infection often are contracted together and must be treated at the same time. The goal of treatment is to ensure both infections are cured through antibiotic treatments. Treatment is similar for both chlamydia and gonorrhea because there are so many similarities between the two bacterial infections.