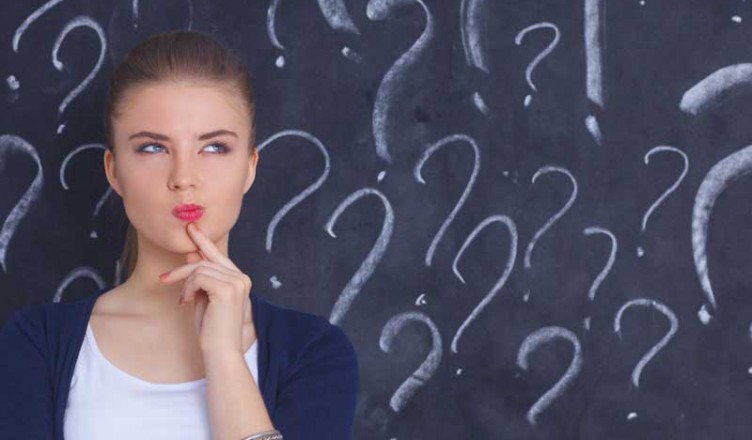 Teen abstinence consists of not engaging in sexual intercourse or sex play beyond hugging or light kissing. This means not touching the other person’s genitals with any part of your body. All teens are capable of abstaining from sex. Abstinence does not make a teen give up his or her sexuality, but is a healthy and responsible way of dealing with it. Even if a teen has already had sex, he or she can still chose abstinence by waiting to have sex again. Here we’ll learn more on the benefits of abstinence.

Abstinence is the only guaranteed way for a teen to avoid pregnancy, and many teens find that abstinence has other social, emotional, and health benefits.

Over 50 percent of teens chose to be abstinent, and abstinence is becoming more popular. 73 percent of teens say they do not think it is embarrassing for a teen to be a virgin, and 58 percent say teens should not have sex, regardless of what precautions they take. 67 percent of teens who have sex say they wish they had abstained until they were older.

Some reasons for teen abstinence include:

Some of the benefits of teen abstinence include:

For some teens, remaining abstinent can be challenging. Teens who choose abstinence must be careful to stick to their resolve, because many who fail to remain abstinent are unprepared to have safe teen sex.

If for no other reason than to prevent teen pregnancy and STDs, teen abstinence is a smart choice. But let’s consider a few other reasons why teen abstinence may be a good choice. In addition to being physical, sex is also very emotional. Teens that participate in sexual activity are putting their heart on the line. When one engages in any type of sexual activity both parties are opening themselves up to a whole new range of inexperienced, powerful emotions. Because sex can involve such intensely gratify and euphoric emotions, the opposite is also true, sex can result in some very powerful feelings of anger, depression, and loneliness. When you think about how many boyfriends/girlfriends a teen goes through in high school, and all the heartache that is associated with these relationships without adding sex into the mix, you can just imagine how much more devastating these relationships can be when they involve sex.

There are many benefits of abstinence. Whatever your choices are in regard to sexual activity, make sure you learn about sex. The more you know the more prepared you are to handle whatever situations arise. Understanding sexually transmitted diseases and sexually transmitted infections (STI) and how they are spread is the only way that one is going to be adequately prepared to prevent them. Choosing teen abstinence is a guaranteed way to avoid them, but at some point you will be ready to participate in sexual activities and will want to be sure that at when that time comes you are prepared for it and know how to protect yourself. The same is true when it comes to pregnancy, the more you understand about getting pregnant and birth control options, the more prepared you will be to handle each situation as it arises. Keep in mind that birth control pills are very effective but not 100% effective and they do not protect against STDs or STIs.