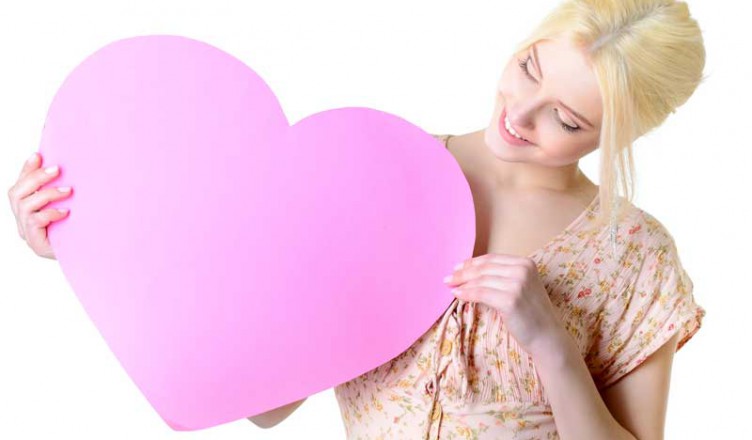 While the percentage of teens who aren’t dating has risen in the ten years leading up to 2004, according to the Child Trends Data Bank (CTDB), many teens do date, and in 2005 1 in 11 high school students, CTDB reports, was the victim of dating violence.

Less dramatic, but worth considering, is that dating frequently, CTDB reports, is associated with lower academic achievement and motivation.

Whether officially dating or simply going out with a group of friends, teens should let their parents know

They should also contact their parents if plans change, which they sometime legitimately do. Any particular limits on behavior, including but not limited to sexual behavior and mind-altering substances, should be spelled out.

Since teens should not go on trips of any duration without being able to communicate – and though you may not wish your teen to have a cell phone, this is a way of ensuring that they can get in touch; if necessary, you can lend them yours, or have a cell phone that is used only as needed.

One or more of these items may need to be negotiated, as may frequency of dating or what days dates may occur on.

Safety When Meeting a New Person

There are some obvious steps for safety that teens can take when dating someone for the first time or meeting someone who is not previously known. Double-dating or going out in a group is a good choice in this situation. Meeting in a public place during daylight hours is also advisable. Teens should no either use any substances that could impair their judgment nor go somewhere – particularly in a vehicle – without someone who has. They should also guard any drink they might have, as well as personal belongings and have a plan in place for an alternate way home (e.g., transportation by a parent) if they need one for any reason.

Particularly when with someone new, being able to contact others is important – and a cell phone is helpful for this. Teens going out should leave a general plan of their itinerary, call if it changes, and have a curfew for their return.

Given that adults have experienced difficulties when moving from an on-line to a dating relationship, it is best to keep teens dating in-person – though if they become romantically involved, they are likely to communicate by IM and e-mail. The Pew Internet & Family Life Project reports in 2006 in “Romance in America” that 38% of married and committed couples met at work or school, and 34% through friends or family, while Internet meeting only happened for 3%.

Though none of these symptoms is definitive, these are some things one may look for as indicators of dating violence or relationship abuse.

Dating does not always and need not involve a sexual relationship, but teenagers who are engaging in sex are at risk for sexually transmitted diseases and – if they are a heterosexual couple having intercourse – pregnancy.

Sexual harassment, while it may be more often thought of as occurring between people who are not in a relationship, can – by definition as any unwanted sexual approach that makes the recipient uncomfortable or interferes with his or her life – occur within a dating relationship. Teens should both feel empowered to say no within relationships and should understand the difference between the conversation that occurs when two parties have different ideas and are discussing the situation and the pressure and unsuitable advances that are defined as harassment.

Are You in Love?