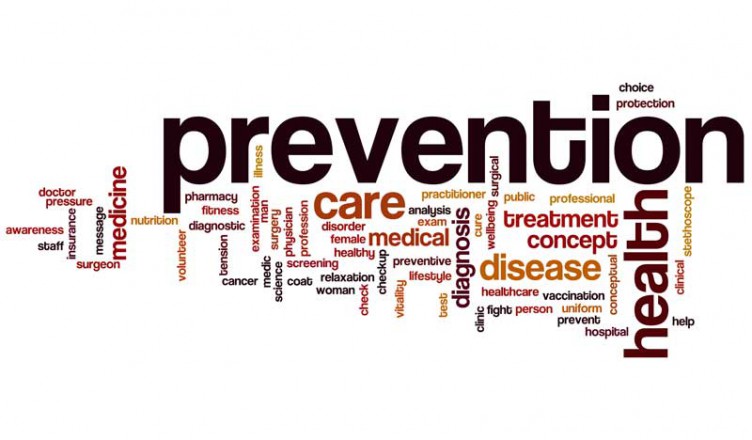 Gonorrhea is a bacterial infection that is very easily spread through sexual intercourse with an infected person and other types of unprotected sexual contact.

Because sexually active teens and young adults are the most likely candidates for contracting Gonorrhea, it is important that education measures are used to explain the symptoms, risks and complications of Gonorrhea. In the majority of Gonorrhea cases, there are no outward visible signs or symptoms. Four out of five women infected with Gonorrhea do not exhibit any symptoms of the disease. One out of 10 men don’t show any symptoms while infected with Gonorrhea. Because symptoms often do now show, it is even more important to take necessary Gonorrhea prevention measures to ensure you don’t catch or spread the sexually transmitted infection.
Watch out for these Gonorrhea symptoms:
What are the best ways to practice Gonorrhea prevention?
Properly treating Gonorrhea is one of the best ways to prevent spreading the infection or contracting it again.
Gonorrhea Treatment options:
Sources: cdc.gov, plannedparenthood.org