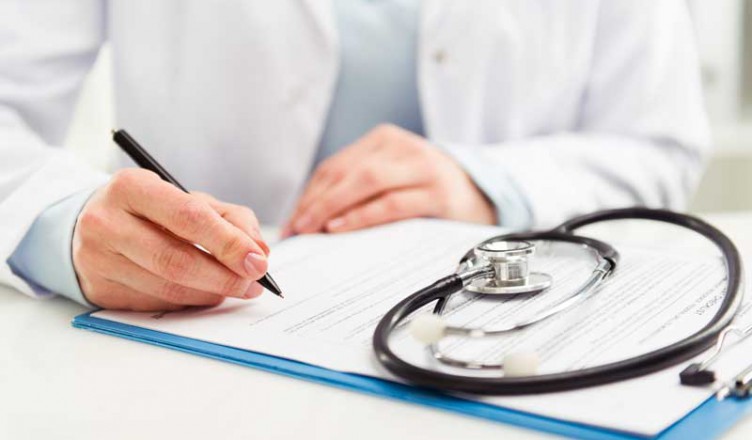 Spread through a bacterial infection from sexual intercourse or other kinds of unprotected sexual contact, gonorrhea can infect the penis, vagina, cervix, urethra, anus or throat. It is sometimes referred to as “the clap” or “the drip.”

Four out of five women infected with Gonorrhea do not exhibit any symptoms of the disease. One out of 10 men do not show symptoms while infected with Gonorrhea. Gonorrhea symptoms usually begin within the first 14 days of infection if they show at all. Although symptoms of this sexually transmitted infection rarely show, it is important for sexually active teens to remember that getting tested routinely is the only way to find out for sure if they have contracted the gonorrhea infection. Even though there might not be any outward symptoms, the infection can still cause internal problems like pelvic inflammatory disease in women and epididymis in men. Both infections are painful and difficult to treat and can even cause sterility and infertility if left untreated. Gonorrhea is also passed from an infected pregnant woman to her baby during birth. If the baby becomes infected, they can suffer from blindness, joint infection or life threatening blood infection.
Gonorrhea symptoms:
One of the the best ways to prevent gonorrhea contraction and spreading is through proper gonorrhea treatment.
Gonorrhea Treatment and prevention: