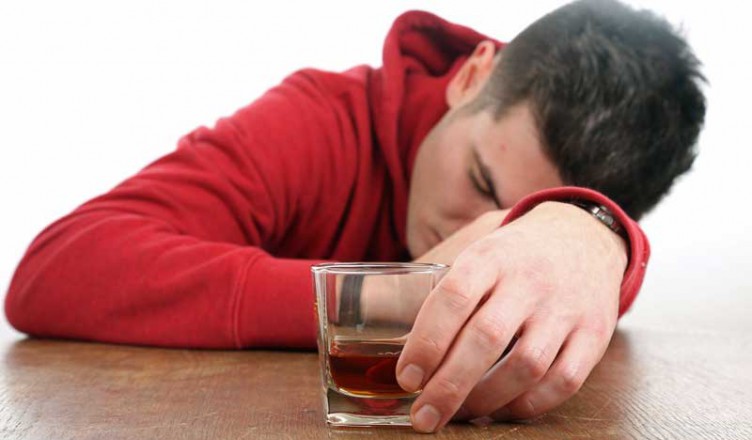 Binge drinking is a persistent problem that has been overshadowed over the years. It is a form of alcohol abuse that is quite common, especially once teenagers reach the college years. Binge drinking typically begins around the age of 13 and steadily increases towards the late teen years/early 20’s, before dropping back down in prevalence. According to SAMHSA, “In 2000, almost 7 million persons aged 12 to 20 was a binge drinker; that is, about one in five persons under the legal drinking age was a binge drinker.”(1) Another study that was done, concluded that 44% of college students regularly binge drink.(2) These are both very scary statistics.

What is binge drinking?

Binge drinking is defined as having 5 or more drinks (4 for women) at one specific occasion. Because this type of drinking behavior usually takes place at parties, teenagers end up drinking much higher quantities of alcohol during a shorter period of time than most adults do. Teens who participate in binge drinking have one goal in mind, getting drunk. Drinking to this excess, will of course significantly increase the blood-alcohol level in their system to dangerous levels. High concentrations of alcohol in the body leads to one of the most deadly consequences of binge drinking, alcohol poisoning. Alcohol poisoning can cause brain damage or even death and should be treated immediately.

Symptoms of alcohol poisoning include:

Besides alcohol poisoning, teen binge drinking can cause a wide array of harmful effects on the body. It can also lead to a variety of negative behaviors, especially during binge drinking episodes.

Wreckless behaviors may include:

Physical effects can be immediate or have life-long impacts on your teen’s body. Some such effects include:

Teen binge drinking can also develop into teen alcoholism. Although teens may think that they have their drinking under control, some teens feel that they must participate in this type of behavior in order to have a good time. These troubled teens who cannot live without alcohol during parties and who feel the need to get drunk frequently, definitely have a problem that needs treatment.

If you notice any warning signs of any type of alcohol abuse, seek help for your troubled teen immediately. Contact your teen’s medical or mental health professional for guidance on the appropriate type of treatment.