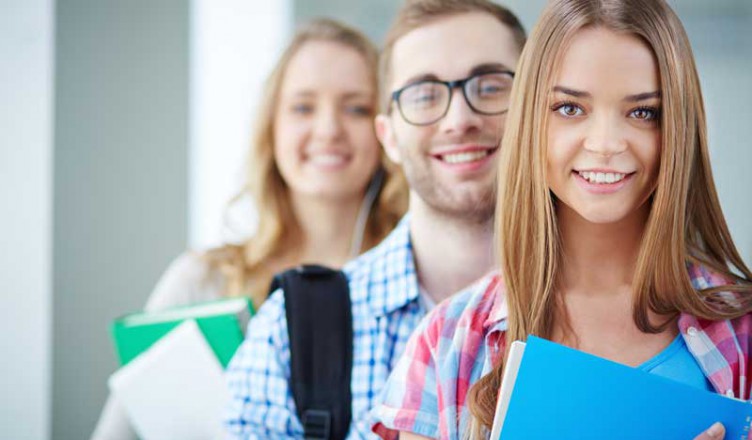 Alcohol is the number one abused substance by teenagers in the United States. It’s prevalence in this age group is quite staggering. According to the National Center on Addiction and Substance Abuse – Columbia University, “underage drinkers account for 11.4% of all the alcohol consumed in the United States.”

From these statistics, you can see how widely abused alcohol really is. Alcohol problems can start at such an early age. For this reason, it is so important to educate our teens early on. Alcohol abuse prevention needs to begin before it can become an issue in their lives.

How does early onset alcohol abuse impact your teens future?

Alcohol abuse can have a lasting impact on your teenager for the rest of their lives. According to a study done by The National Survey on Drug Use and Health (NSDUH), “Persons reporting first use of alcohol before age 15 were more than 5 times as likely to report past year alcohol dependence or abuse than persons who first used alcohol at age 21 or older”.(2)

This study also showed that “Only 3 percent of persons who first used alcohol at age 21 or older were classified as having past year alcohol dependence or abuse”. This goes to show that keeping your teen away from alcohol until after the legal age limit can have a significant impact on their future alcohol use.

What are some of the consequences of teen alcohol abuse?

Teen alcohol problems create many negative consequences. One of the deadliest outcomes of teenage alcohol abuse is drinking and driving. Car accidents are the leading killer of the 15 to 20 year old age group.

According to the National Highway Traffic Safety Administration:

Teen alcohol abuse also plays a role in other types of injuries as well as contributing to higher incidences of unwanted or unplanned sex.

Education and prevention of alcohol abuse begins at home and plays such an important role in keeping your teen out of trouble. By keeping an open, honest relationship with your teen, many of these statistics can and should be lowered.