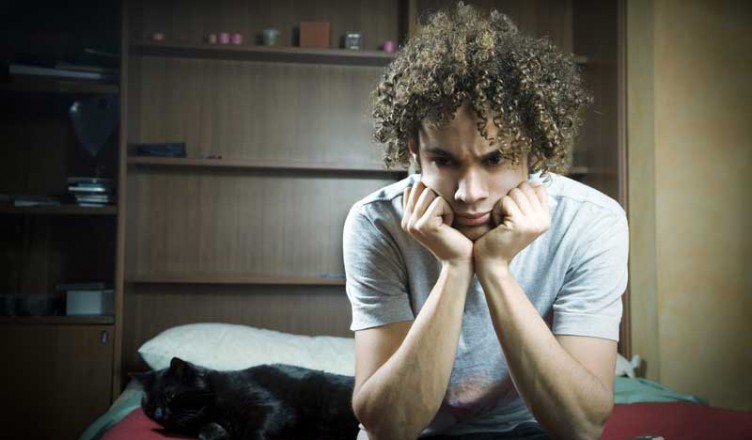 Researchers do not entirely understand the causes of teen depression, but have discovered some key factors involved. Usually it is not just one thing that triggers depression in teenagers, but a combination of some of the following factors:

Though there are some negative choices a teenager or parent may have made that contributed to teen depression, many of the causes of depression are outside anyone’s control. Teens should not feel that they deserve to feel depressed, nor should parents spend time blaming themselves for their teen’s depression. It is important to remember that negative patterns can be changed and most teens with depression feel better with treatment.

The Causes of Teen and Child Depression Sources:

How to Prevent Teen Depression