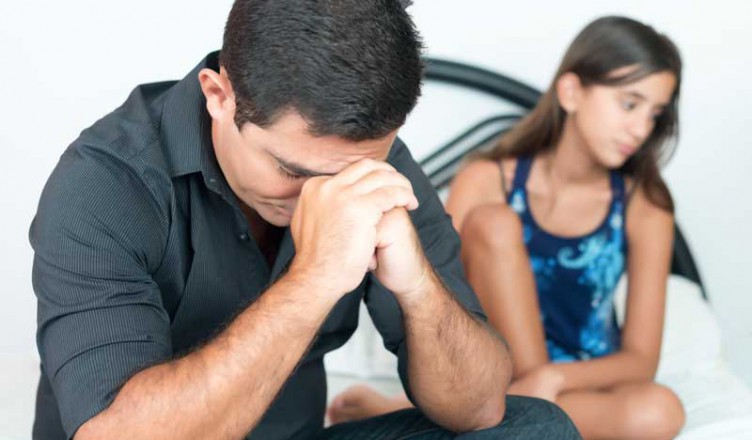 Major depression in teens is considered to be a feeling of sadness or hopelessness that lasts more than two weeks. It usually interferes with everyday activities, including eating, sleeping, schoolwork, and social activities. Some warning signs that you or a teenager you known may be experiencing major depression include:

If you suspect that you or someone you know has depression, seek medical attention from a doctor or counselor; most people with depression are able to feel better with treatment.

How to Prevent Teen Depression