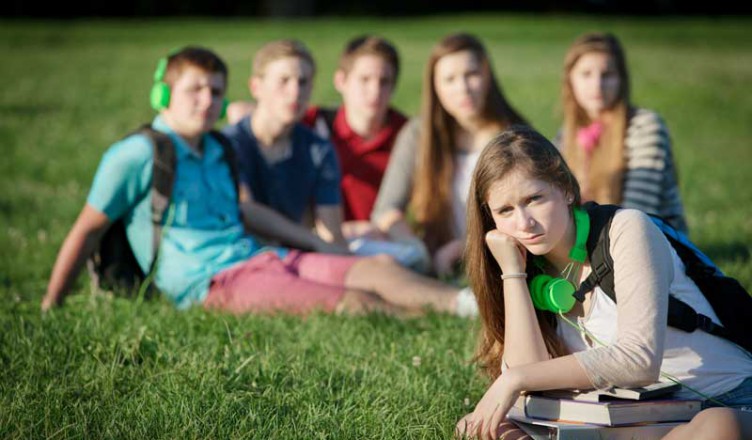 2014 statistics from the National Institute of Mental Health (NIMH) show the following numbers for teens that had at least one major depressive episode in the previous 12 months:

2014 NIMH statistics show the following numbers for teens that had at least one major depressive episode in the previous 12 months:

Teen depression can affect a teen regardless of gender, social background, income level, race, or school or other achievements, though teenage girls report suffering from depression more often than teenage boys. Teenage boys are also less likely to seek help or recognize that they suffer from depression, probably due to different social expectations for boys and girls – girls are encouraged to express their feelings while boys are not. Teenage girls’ somewhat stronger dependence on social ties, however, can increase the chances of teen depression being triggered by social factors, such as loss of friends. Other risk factors that increase the chances of an episode of teen depression include:

Teens suffering from depression are at higher risk for: