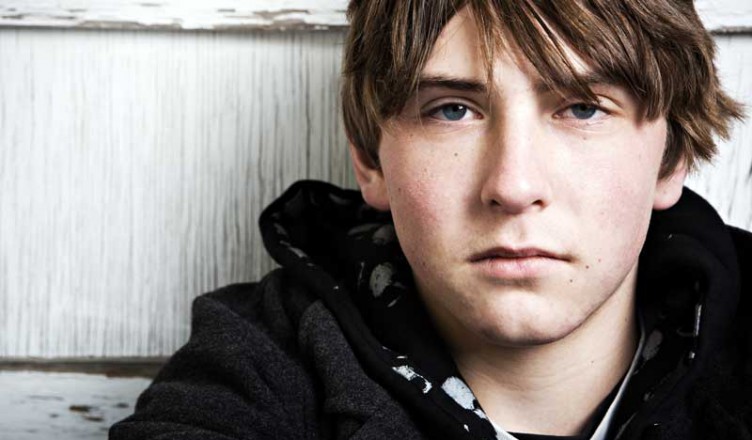 Teen drug use is a very real problem. While some drugs like marijuana (which is on the rise) may not lead to an immediate death, they can still disrupt a teenager’s future prospects. Keeping tabs on your teen so that you can help nip teen drug use in the bud is important. There are warning signs associated with teen drug use that you should be aware of. Drug use warnings do not have to be obvious, such as drug paraphernalia in the bedroom. If your teenager exhibits the following drug use warning signs, it may mean that it is time to get help.

Pronounced changes in your teenager could mean drug use

Many teens exhibit dramatic changes when they begin using drugs. One of the biggest changes may be a choice of different friends. If you notice that your teenager is hanging with a new crowd, one that is different in values and behavior from what he or she is used to, that could be a sign of drug use. Other changes in teens who are using drugs might include a loss of interest in activities that are healthy (including dramatic weight loss), a loss of interest in schoolwork and declining grades, erratic changes in behavior, including a tendency toward violence and apathy toward activities and interests that were once important to the teen.

Violent behavior is a sign of teen drug use

Violent behavior is one of the main heralds of teen drug use. If your teenager has violent mood swings and outbursts, this could be a sign of drug use. Hostility directed at family members, especially toward parents could signal teen drug use. Other signs include verbally abusing friends and relatives and disrespect for parents and authority figures that could result in violence.

Manipulation and sneaking around

Some teens become more secretive when they begin using drugs. This is because they do not want you to find out about their behavior. They may be sneaky or engage in deceptive behaviors. Many of teens that use drugs repeatedly break curfew or sneak out of the house after curfew. Some teenagers begin lying outright when they use drugs. They may try to fund their drug habit by stealing money or valuables from the house. Carefully watch your teenager for manipulative behavior as well, especially behavior meant to manipulate you into feeling guilt. Teens may also become defensive when you question their whereabouts and activities.

Reckless behavior is a sign of teen drug use

Many teens that use drugs engage in risky behaviors. Your teenager may show a blatant disregard for the natural consequences of his or her actions. Additionally, their behavior may become reckless, endangering themselves and family members. This reckless behavior goes beyond what might be considered normal thrill seeking and moves into the territory of deliberate disregard for health, safety or wellbeing.

Other less obvious signs of teen drug use to look for include frequent use of eye drops to counteract red eyes, slurred speech, less interest in hygiene, depressionand skin abrasions. These are all effects and behaviors associated with teen drug use.