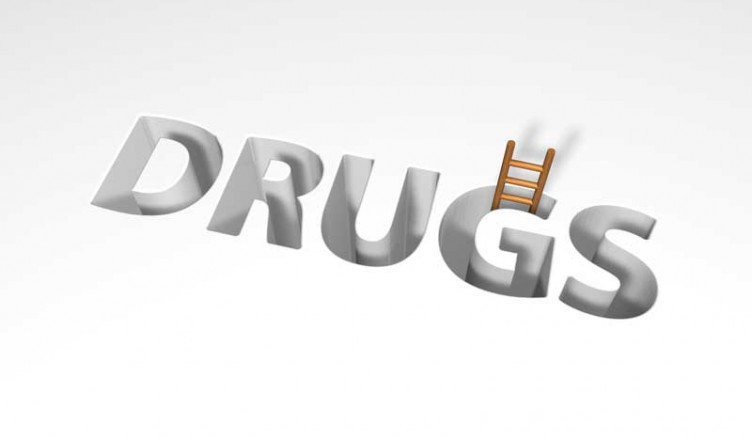 There are different types of drugs that teens can abuse. In order to better protect your teen and to understand teen drug use, it is important to know the different types of drugs that are the most popular among teenagers. They no longer fall into categories like “barbiturates” and “stimulants.” Most drugs used by teens today fall into these categories: club drugs, hallucinogens, inhalants, methamphetamine, crack/cocaine, prescription drugs and marijuana.

Club drugs are those that are popular among teens for use at parties. Teen drug use at parties allows for better acceptance of drug use. Additionally, it gives the illusion to teenagers that their drug use is not a problem, since they only do it occasionally and socially. Club drugs are known to produce, simultaneously, stimulant and psychedelic effects. When enhanced by music and lights at a “rave,” the effects can seem especially exciting. Club drugs used by teens include ecstasy (MDMA), rohypol, GHB and ketamine.

These are drugs that change a person’s perception of reality. Teens that use hallucinogens tend to see, hear and feel things that seem quite real. However, this is just an illusion ? a hallucination. While naturally occurring things have been used to produce these effects in the past, today there are plenty of drugs manufactured to produce hallucinations. Hallucinogenic drugs include PCP, LSD, DMT, Foxy, Psilocybin and mescaline.

These are substances that one does not normally consider drugs. However, they are considered addictive, as teens that use them can come to develop a dependence on the effects that they receive from inhaling the chemical vapors. When teens inhale certain chemical substances, a mind-altering effect is felt, and this is now considered a facet of teen drug use. If you notice certain household chemicals are disappearing faster than they should be, your teenager might be involved in inhalant abuse. Some common inhalants are: paint thinners and removers, white out, felt-tip markers, aerosol sprays (such as spray paint, hair spray and even vegetable oil sprays), nitrates and gases (such as gasoline, propane and refrigerants).

All three of these are individual drugs that are popular on their own, and do not necessarily fit into another group of drugs. Use of methamphetamine (meth) is made easy by the fact that it is simple to produce and offers almost immediate effects. Cocaine and crack both offer varying degrees of a high.

Marijuana is in a class by itself. Not particularly and immediately harmful, it nevertheless alters consciousness and can produce feelings of mellowed apathy and judgment distortion. While teen drug use of other drugs is mostly declining, marijuana use is rising, due to the fact that it is not perceived as a dangerous drug.