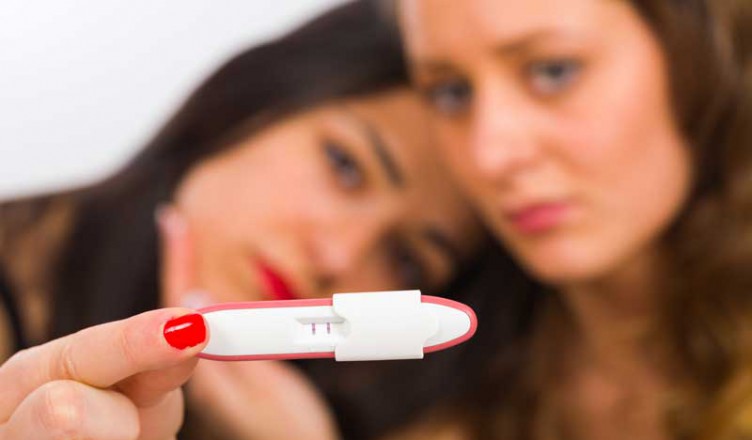 Even though over all teen pregnancy rate in the United States are falling, the fact remains that the U.S. remains in the lead as far as teen pregnancy in the industrialized world is concerned. What puts teenagers in the U.S. more at risk for teen pregnancy? The answer to risk factors for teen pregnancy involve a variety of complex and intertwined reasons for early sexual activity, and the likelihood that one is to become pregnant.

One of the influences on the risk of a teen to become pregnant includes how early that teen becomes sexually active. More teens are becoming sexually active at younger ages. It is especially worth noting that teen pregnancy rates among girls under the age of 15 are actually on the rise, rather than in decline. However, a substantial portion of these teen girls had an unwanted or non-voluntary experience their first time. However, these teens are more likely to go on to have more intercourse and, as a result, more likely to have a teen pregnancy.

Among ethnic groups, Blacks and Hispanics become sexually active earlier than their White counterparts. This means that these ethnic groups are more likely to experience teen pregnancy. Additionally, teen girls who experience menarche (the first period) earlier are more susceptible to teen pregnancy, as they are by default have a longer time period in which to become pregnant.

Teenagers who have a low occurrence involvement in religious and educational activities are more likely to experience teen pregnancy. Involvement in religious activities is one of the strongest factors related to a later sexual debut (including waiting until marriage). Additionally, teens that focus on school activity are less likely to engage in intercourse, and are more likely to use birth control when they do.

The Reasons Teens Get Pregnant