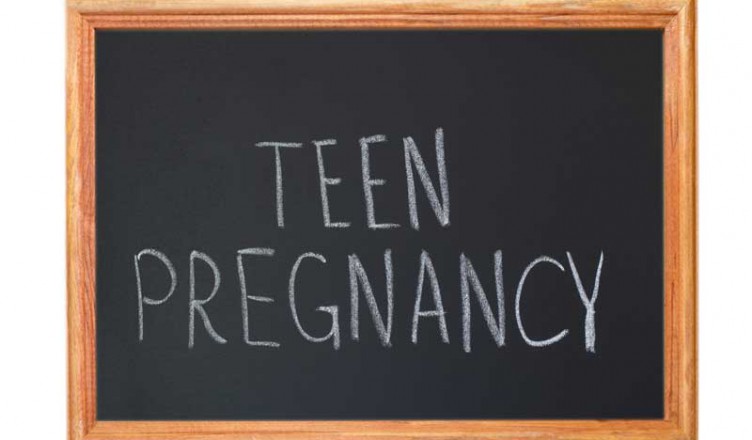 There are many reasons that teenagers become pregnant. Some of them want to have babies. However, the fact of the matter is that most teen pregnancies are unintentional (80 percent). Additionally, most of them occur to unwed teen mothers. This means that even though most teens do not want to become pregnant, they are still becoming so as a result of sexual activity. While actual force to have sex is rare, many teenage girls (especially those under the age of 15) feel pressured to have sex. And, of course, the more intercourse a teenager has, the more likely it is that a teen pregnancy will eventually result.

Rape does happen and is one of the reasons that teen pregnancies occur. Rape by boyfriends, family members and even strangers can result in teen pregnancy. However, many teenagers feel pressure of a more subtle kind. Most teenage girls who engage in sexual activity, and especially those who do so before the age of 15, admit that they wish they had waited. But often they feel pressure from their boyfriends: three out of four girls (75 percent) report that the reason they have sex is because their boyfriends want them to. Most of these teens regret it later, whether or not they become pregnant.

Inconsistent use of birth control

Despite recent government efforts to fund abstinence-only sex education, the vast majority of teenaged boys and girls (62 percent and 70 percent) have initiated vaginal sex by the age of 18. Because of their nature, abstinence-only programs leave out educational information on birth control. These programs have never been shown to actually reduce the incidence of teen pregnancy. However, they are the programs that receive the most funding from the government. There are state governments that forbid any sort of teen sex education in schools at all. This means that teens that experiment may not have information on birth control and are more likely to engage in activity that results in teen pregnancy.

The Reasons Teens Get Pregnant Sources:

The Reasons Teens Get Pregnant