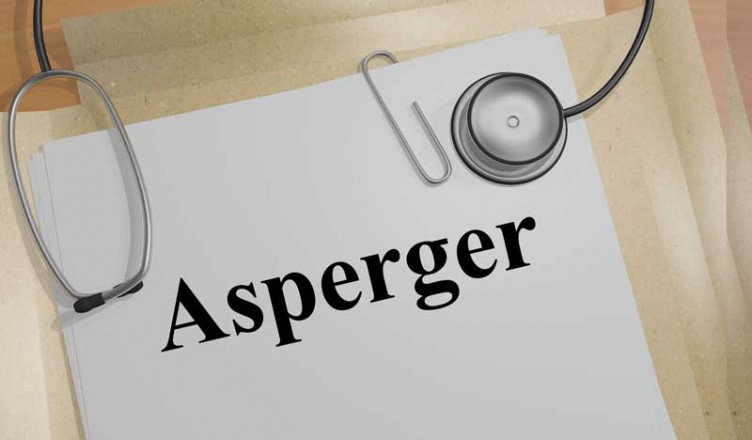 Teen autism is a spectrum disorder that has different levels of severity. At the low end of the autism disorder spectrum is a disorder called Asperger syndrome. Teen Asperger Syndrome gets its name from an Austrian pediatrician who first noticed that this particular form of autism was mild, but nevertheless capable of stymieing academic and social progress. Teenagers with Asperger syndrome disorder do not demonstrate the same language delay skills that others with more severe forms of autism develop. However, there are some definite limitations associated with teenage Asperger syndrome.

Teenagers with Asperger syndrome disorder are mainly identified by their obsessive interest in one subject or another. While the subject varies from teen to teen, the connecting thread is that the teenager wants to know everything about one subject or object when affected by teenage Asperger syndrome disorder. The desired topic is discussed almost exclusively by teens affected by Asperger syndrome disorder. In conversations with others, and in pursuit of knowledge, one topic is almost entirely all an Apserger teen might know about. This can lead to neglecting schoolwork that is not related to the topic of interest, and can make for difficulty in carrying on social interaction. However, regarding the topic of interest, Asperger teens are remarkably knowledgeable and have a high level of expertise and good vocabulary (including formal language patterns), making them similar to encyclopedias about the topic.

Other characteristics of teen Asperger’s:

Because Asperger syndrome is on the milder end of the autism spectrum, teenagers affected by Asperger’s disorder are not as shy as others with more severe forms of autism. Many teens with Asperger syndrome attempt to approach other people. However, because they may have problems recognizing social and emotional cues, and may be fixated on a particular subject, actual interaction is often unsuccessful. So, while they may not wish to be isolated and may seek social interaction, teens with Asperger syndrome disorder become isolated by others because of their lack of social skills and because of their especially narrow interests.

Most teens with the disorder are actually quite intelligent. They have average to above-average IQs, and many of them perform well on standardized tests. However, their homework skills are often lacking, leading them to perform poorly in subjects that do not fall within the scope of topics of interest. Asperger syndrome teens often need help remembering to do and hand in their homework and they need help learning appropriate communication skills. While there is no cure for Asperger syndrome, teens can learn to cope with the symptoms by practicing gross motor skills to overcome clumsiness, learn how to better read non-verbal cues and by working to expand areas of interest.

Even though Asperger teens will probably need some measure of help throughout high school, it is often possible to help them equip themselves to prepare for college, and college can be used as a training ground to further prepare teenagers with Asperger syndrome disorder for successful careers.