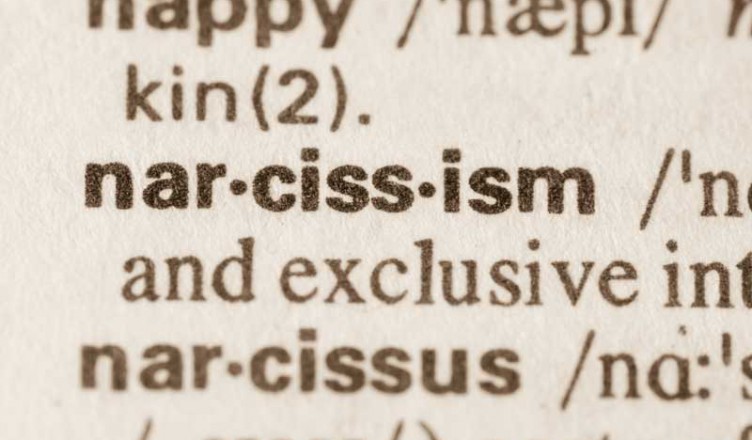 The history of narcissistic personality disorder

The name for narcissistic personality disorder comes from Greek mythology. In the tale, a young man, Narcissus, spurned those who sought his love. He was very good-looking, and quite full of himself. In fact, he was so good-looking that he thought himself as beautiful as the gods. No woman or man could please him. Then, one day, he fell in love with the reflection of himself in a pond. He stared at the reflection, reveling in its beauty, until he wasted away. Other stories end with him falling into the pond and drowning as he moves closer to get a better look. Like Narcissus, teens with narcissistic personality disorder have an exaggerated sense of self-importance, and rarely consider others’ feelings, preferring to seek the attention that confirms their own grandiose ideas.

A certain degree of selfishness, self-importance and narcissism is to be expected during the teenage years. Indeed, when one has a personality style considered narcissistic, he or she is usually a general healthy person in a psychological regard. However, such people, although arrogant and proud at times, do not rely on others to help them maintain a healthy self-esteem, and they do not cherish unrealistic images of their skills and abilities.

On the other hand, teen narcissistic personality disorder takes a different form. Teenagers with this personality disorder are unable to establish a stable self-image that includes an accurate assessment of skills. They feel entitled to special treatment, and when they receive perceived slights to their grandiose perception of their own skills and importance, they may become angry and sometimes violent.

It is very difficult to treat teenage narcissistic personality disorder because a teen is usually already in such a fragile mental state. Often, treatment is met with contempt, as the teenager perceives the therapist-client relationship as one that does not properly affirm the teen’s perception of self. The goal is teach the teenager to value him or herself on a more realistic level and to adjust one’s thinking about others’ value in relation to his or her own. Exercises to help the teen develop empathy for others is part of the treatment of this personality disorder. Medication is usually not used, except sparingly in cases where depression and anxiety come out as symptoms while the teen struggles to cope with a new reality.