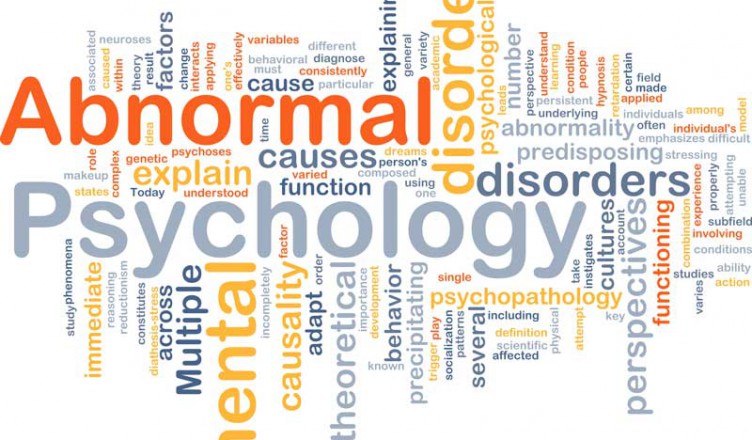 What is a teen personality disorder?

Teen personality disorders usually follow a set of criteria. Basically, it involves an inflexible pattern of thinking, perceiving and relating that is so serious that it impairs the function of the teenager. Personality orders are marked by the fact that this behavior is deeply ingrained. And, though the scope of the person’s behavior and thoughts is narrow, the teen feels as though he or she is “normal.” Teens with personality disorders also tend to have a difficult time functioning in social settings.

Characterized by erratic behavior that is emotional and dramatic. Cluster B personality disorders include: