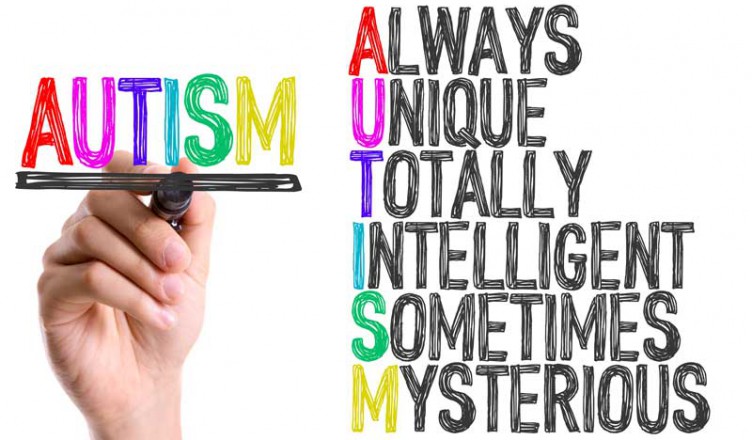 Autism is a disorder that appears to be on the rise. As many as one in 500 people are thought to have autism, and it is about four times more common in males than in females. Most teenagers with autism were diagnosed when they were toddlers, usually between the ages of 18 months and four years. Autism is not a teen personality disorder. Rather, it is considered to be a developmental disorder. However, by the time an autistic child reaches his or her teen years, he or she has learned skills to help him or her interact better with others. Most autistic teens can participate in grade level classes and activities.

Teen autism is not the same as mental retardation

Autism is a developmental disorder, and is not the same thing as being mentally disabled. While some teenagers with autism do have mental retardation as well, by and large autism is marked by social development problems. Many teens with autism have average or above-average intelligences. Autism can be difficult to spot because it is what is known as a spectrum disorder. This means that teen autism ranges from mild, or hardly affected, to severe, or very affected by autism. No two teenagers with autism have the exact same symptoms, and the disorder affects teenagers differently.

Some manifestations of teen autism

An autistic teen may act differently than another teenager with autism. However, there are a few hallmarks that may help you identify an autistic teenager so that you can better understand his or her behavior and act appropriately. Most autistic teens prefer to be alone, and may not show interest in making friends. Some autistic teenagers report that they feel “sensory overload.” They may have heightened senses that can make noises seem louder and more startling and lights may seem brighter. The main hallmark of teen autism is social development issues. Autistic teens have trouble interacting with others, and may not accurately read social cues. The part of the brain that recognizes and displays human emotion has developed differently, and a smile or a frown does not hold the same emotional significance to a teenager with autism as it does to a teenager without autism.

Some teenagers with autism are quiet and withdrawn. They do not understand the importance of eye contact, and avoid it. Additionally, they may not be able to form words as easily, and may communicate with gestures. Other autistic teens are overactive. They do not understand socially acceptable ways to express frustration, and may become aggressive or throw tantrums. Some autistic teens have trouble coping with change, and may not react well to changes in routine. Severe cases of teen autism can include fixation on objects and ideas, or making repetitive motions. Common motions are hand flapping and rocking when anxious.

Showing understanding toward teens with autism

Autistic teenagers can learn appropriate behaviors, and many of them work hard to learn emotional interpretation and response. Autistic teens do feel emotions; it is learning to express them in a way others understand that is difficult. However, most teens have been working on expressing themselves and learning coping skills for years, and the earlier the autism is addressed, the more likely it is that an autistic teenager will have better success in his or her social interactions. Showing understanding toward teenagers with autism is important, and recognizing the limitations one is operating under, as well as acknowledging the improvements made is important. Showing patience and acceptance is also important when interacting with teens that have autism.