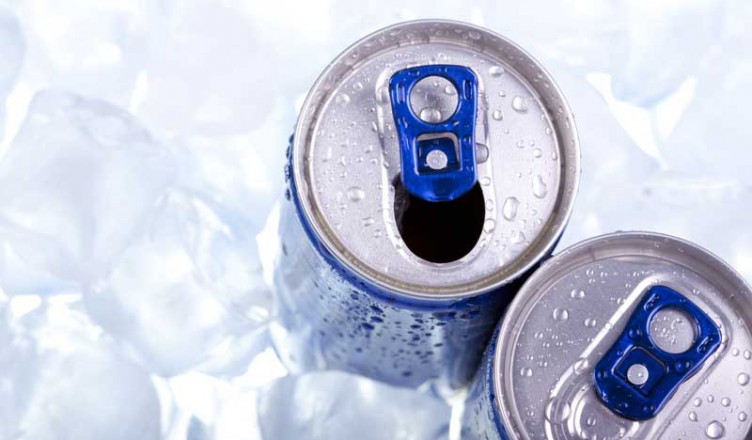 Recent events involving about a dozen students who were hospitalized after they were all consuming heavy amounts of alcoholic beverages, or binge drinking, at a party have once again brought alcoholic caffeinated drinks into the spotlight.  When so many teens from one party became so sick they needed to be hospitalized investigators initially thought that someone may have “spiked the punch” so to speak by secretly putting some type of drug into their drinks.  However, they later found out that the teens had been drinking a popular alcoholic beverage that not only contains about 12% alcohol, but also includes high levels of caffeine.

“Energy Drinks” have become very popular for many people of all ages, but they are especially appealing to high school and college students who typically get very little sleep and need lots of energy. According to the Marin Institute, energy drinks are a $3.2 billion a year market. Their largest group of consumers are ages 12-17.  Unfortunately, ever since energy drinks became so popular, and the combination of mixing energy drinks followed, many alcoholic beverage companies have been coming up with ways to get a piece of that market. In case you are not familiar with the trend, a few years ago many party goers started mixing energy drinks (like Red Bull) with alcohol (like Vodka) – aka “eyeopener”, “dagger”, “Vod-Bomb”, or “DVR” – which provided them with an alcoholic beverage allowed them to get a “buzz” AND stay awake so they could party longer.  You can see how this may create a number of issues…And since then, many alcohol beverage companies have come up with creative ways to manufacture and market this combination of alcohol and energy.

These “energy/alcohol” infused drinks are often difficult to differentiate from a regular energy drink.  The fact that the drinks contain alcohol and/or caffeine are often in very small print, or blend into the design of the bottle or can.  As a parent, unless you are familiar with the products or know what to look for, you may think your teen is just drinking another energy drink.Yet, because they have to be of legal age to purchase alcohol they will know they are actually drinking an alcoholic beverage.  These beverages also contain a lot more alcohol than the average beer, and come in fun fruity flavors like watermelon, fruit punch, or lemonade.  Because of this some states, like Utah, have made these beverages only available where hard liquors and wine are sold.  Many convenient stores have discontinued selling them, or put them in well marked refrigerators to prevent minors from “accidentally” purchasing them.

The FDA has been keeping an eye on these drinks since about 2009, at which time they asked about 30 manufacturers to prove their drinks were safe.  So far the FDA has not made a ruling on the safety of these beverages.

It is important to talk to your teens about the dangers of consuming these drinks.  Unless they are a rare breed of teen, chances are their decision to drink or not drink will not be heavily influenced by your parental disapproval.  However, they will not likely hear of these dangers from their drinking buddies.  Drinking these beverages run all of the same risks as any other type of drinking including alcohol poisoning, participating in unsafe sex, and accidents due to drunk driving. Parents take a look at your teenagers “energy drink” and make sure you are aware of any warning signs your teen may be drinking.