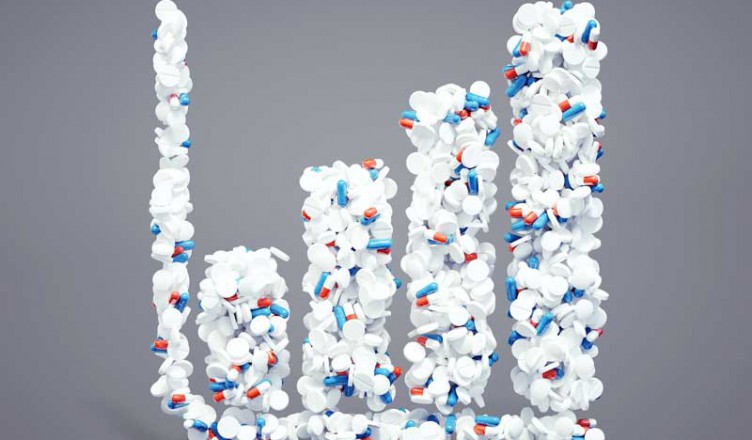 One of the growing trends in teen drug use today is the abuse of over the counter (OTC) drugs. There are many reasons that teenagers choose to abuse OTC drugs. They are more readily available than illegal drugs for one thing. Also, they are often viewed as “safer” than illegal drugs. For most teens, using over the counter drugs to get a buzz or to help them stay awake while studying is not a problem. OTC drugs are increasingly becoming an accepted part of teenage culture. Unfortunately, many of these teens do not realize that they are in danger when they abuse OTC drugs.

The US National Library of Medicines report statistics from a 2005 National Survey:

Teens agree that getting a hold of over the counter drugs is easy. All one usually has to do is go to the medicine cabinet. In some states it is possible for teens to go to the store and purchase OTC drugs for their use.

Most teens are aware that they can find a high in their very own bathroom, in the form of cough syrup and other over the counter medications.

Attitudes toward teen OTC drug use

Most teens that abuse OTC drugs are not really even aware that they are doing something dangerous. The perception of over the counter drugs is that their legality somehow makes them safe. To teenagers, it seems ludicrous that an OTC drug could be dangerous to them because they are so readily available. They are sold at the store, their parents give them OTC drugs when they have colds and they are considered safe when used in proper context. Illegal drugs are none of these things. Teenagers need to understand that teen OTC abuse is a real problem with real dangers.

Some parents may not even understand the dangers associated with using over the counter prescription drugs by teens to get high. Changing these trends will require more education.