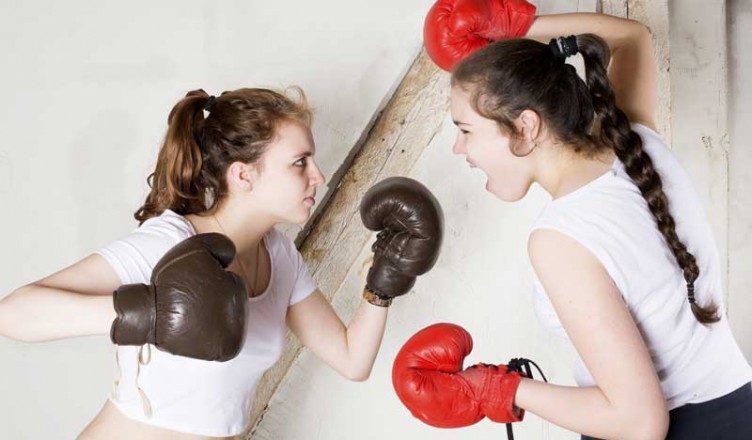 Have you ever wondered how teenage siblings who are the best of friends one moment, can hate each other so intensely the next? Sibling rivalry is something that even the best of families will encounter at some point. Life is full of rivalry orcompetition and the teenage years are no exception.

Although we hate to see our children fighting, sibling rivalry is a way for teenagers to learn appropriate behaviors for getting along with others. It gives them a chance to experiment with and deal with situations they may encounter with other people outside of their family. Of course, if rivalry gets physical it should be stopped immediately before any further harm is done.

What are some reasons for sibling rivalry?

One of the main reasons siblings fight is to get attention from their parents. It can be hard sharing parents with another brother and/or sister. They might feel that the other sibling receives more attention and that they have to act up in order to get any notice. Competing with each other for this attention can lead to many of arguments.

Another popular reason for siblings to fight is jealousy. Feelings of jealousy can arise for a variety of reasons. Teens might be jealous over their siblings looks, talents, accomplishments or friends. They could be jealous over how much time their parents spend with another sibling.

Other reasons and causes for sibling rivalry may include the following.

No matter what reason your teens may have for sibling rivalry, it can be a hard situation to deal with as a parent. You feel like you are living in a war zone and are constantly wondering when and if it will ever stop. Rest assured, there are quite a few solutions that are helpful in preventing and dealing with sibling rivalry.