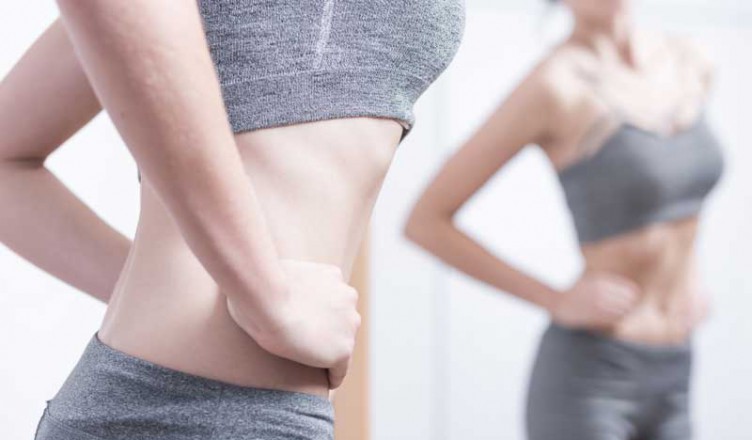 Teen anorexia nervosa is one of the most common eating disorders among adolescents and teens. Teens suffering from anorexia eat very little, often exercise compulsively, and have a distorted view of their bodies so that they think they are fat even if they become dangerously thin. Teen anorexia is an illness that can cause serious health problems or death, so teens with anorexia need to get medical treatment to recover from their eating disorder. Because teen anorexia is often associated with feelings of shame or guilt, not all teens get help, so the picture of teen anorexia is still incomplete. The following statistics represent what researchers currently know or estimate about teen anorexia.

Researchers are not certain that the majority of teens who suffer from anorexia are white. The difference may be due to a variety of factors, such as genetics, culture, or the chances that a teen will seek help and therefore be diagnosed. It is also noted that while trying to achieve a well-balanced diet with reasonable proportions is healthy, teens who frequently engage in fad diets or extreme dieting techniques may also be at higher risk for developing teen anorexia.E

Teens with anorexia need medical treatment without delay so they can recover from their eating disorder. If you suspect your teen may have anorexia, get help immediately. Teens with anorexia should be treated by doctors, mental health professionals, and dieticians. Individual therapy is necessary to help the teen learn better eating habits and a better attitude about food and body image, and family therapy can help the troubled teen to have a supportive environment during his or her recovery.