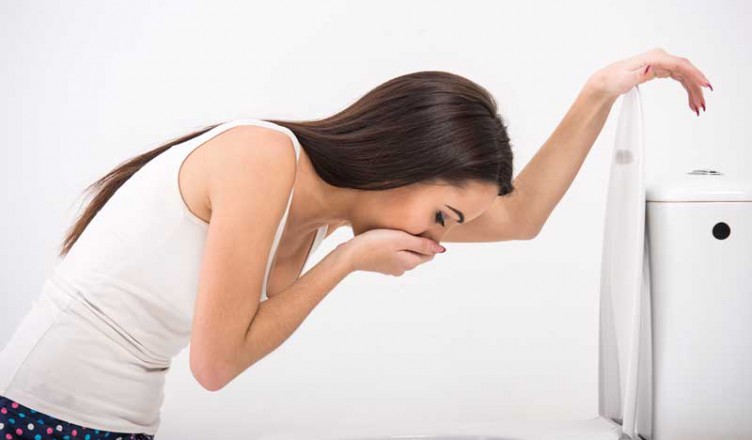 Also known as bulimarexia or simply bulimia, bulimia nervosa is one of the three common types of teen eating disorder. Bulimia comes from the words “ox” and “hunger,” presumably referring to the enlarged appetite that characterizes it. Between 2 and 3% of teens have bulimia nervosa.

Bulimia nervosa has two parts. The first is binging or uncontrolled overeating. The second involves some compensatory behavior, which may include fasting; purging, which may include vomiting, using laxative, or using diuretics; and/or over-exercising. Another practice is to chew food and then spit it out without swallowing it.

The person with bulimia nervosa will usually not exhibit the dramatic weight loss that is seen in people with anorexia nervosa. They may appear to be healthy, although they are not. Bulimia has a strong association with the feeling of being out of control.

Dr. Gerald F. M. Russell described bulimia in 1979, based on experience with 30 patients in the seven preceding years. The following year, 1980, it was included in theDiagnostic and Statistical Manual of Mental Disorders, or DSM diagnostic classification. There are, however, suggestions that as long ago as in Ancient times the Romans would binge and purge in order to be able to consume more food.

In the teen population, between 2.5 and 4% of teens have either anorexia nervosa or bulimia nervosa, EDC reports from the Journal of the American Academy of Child and Adolescent Psychiatry. For 76%, according to ANAD, the age at onset is between 11 and 20.

People who have bulimia are called bulimics. Because the behaviors of bulimics involve overeating and various methods of purging that occur repeatedly, sometimes over a long period of time, a number of complications can arise.

Complications of bulimia nervosa include:

Bulimia tends to run in families. It may result from a combination of factors, both genetic and environmental. It may also be linked to depression and obsessive compulsive disorder (OCD).

As with other eating disorders, the treatment for bulimia nervosa is many-sided to deal with the different causal factors and resulting issues. Important are nutrition education; behavioral adjustment, including eating, purging, and exercising behaviors; resolution of interpersonal issues; and addressing any mood issues, such as depression or anxiety.

What is Bulimia Sources