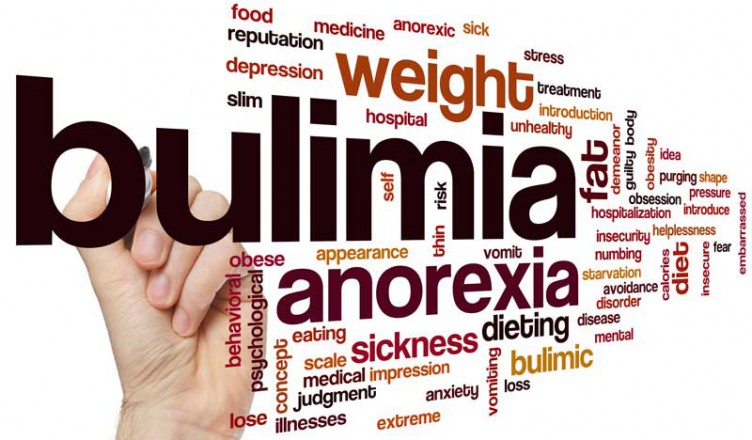 Eating disorders are eating patterns that reflect a psychological or physical problem. It is estimated that 10 million Americans suffered from eating disorders in 2005.

Eating disorders are serious and can potentially become life-threatening, but treatment is available and recovery is possible. Professional attention should be sought if an eating disorder is suspected.

Anorexia nervosa, also referred to simply as anorexia, is one of the three common types of teen eating disorder. Anorexia means “without appetite,” and nervosa refers to the nervous system. Although most often associated with teenage women, and 40% of new cases are found in teens aged 15 – 19, it is not limited to either this gender or this age group.

Also known as bulimarexia or simply bulimia, bulimia nervosa is one of the three common types of teen eating disorder. Bulimia comes from the words “ox” and “hunger,” presumably referring to the enlarged appetite that characterizes it. Between 2 and 3% of teens have bulimia nervosa.

Bulimia nervosa has two parts. The first is binging or uncontrolled overeating. The second involves some compensatory behavior, which may include fasting; purging, which may include vomiting, using laxative, or using diuretics; and/or over-exercising,

What are Teen Eating Disorders Sources