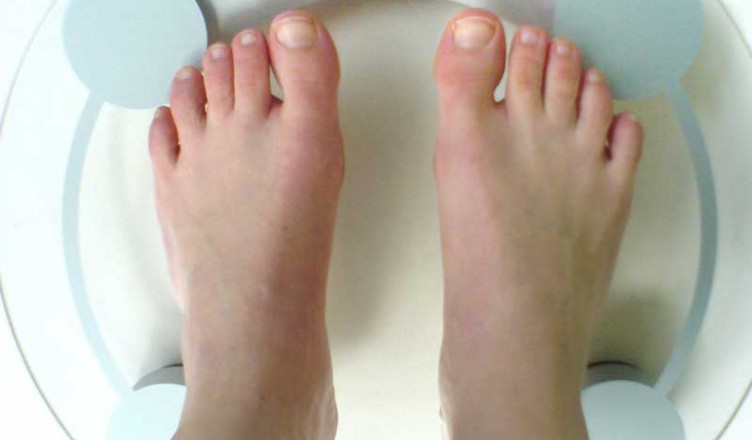 Since the three main types of teen eating disorders:

have different origins and symptoms, the warning signs will, naturally, also differ. The warning signs will be slightly different for the person recognizing his or her own behavior as problematic, and the outside observer – parent, relative, friend, or teacher – whose concern has been raised.

Observation of any one or combination of the symptoms mentioned below is not the equivalent of a diagnosis, which can only be carried out by a medical professional, and some symptoms individually may either a) occur in healthy individuals due to other causes (e.g., use of sports drinks) or b) be symptoms of an entirely different disorder altogether.

Teens who have anorexia nervosa may exhibit the following characteristics:

Teens who have bulimia nervosa may exhibit the following characteristics:

Teens who have binge eating disorder may have some things in common with the first part – the binging part – of bulimia nervosa, including the following: