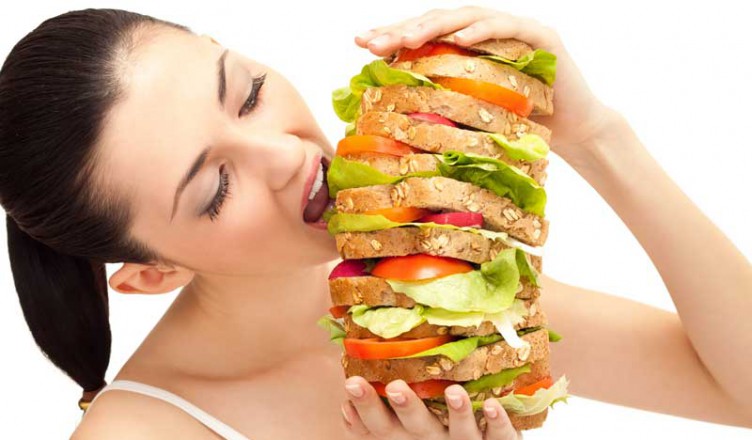 Binging is the most widespread eating disorder as far as gender and age, as well as percentage of people affected. The National Institute of Diabetes and Digestive and Kidney Diseases (NIDDK) reports for every 5 people with binge eating disorder, 3 are women and 2 are men. NIDDK also reports that 2% of U.S. adults have binge eating disorder. Others put this figure as high as 5%.

People who have binge eating disorder are simply called binge eaters. Because the behaviors of binge eaters involve overeating sometimes over a long period of time, a number of complications can arise.

Complications of bulimia nervosa include becoming overweight or obese, and this in turn, can put people at risk for:

Teens who have binge eating disorder may have some things in common with the first part – the binging part – of bulimia nervosa, including the following:

It has been suggested by the National Institute of Diabetes and Digestive and Kidney Diseases (NIDDK), among others, that there is a relationship between binge eating and emotions that binge eaters are not adept at handling. People who binge eat may identify particular emotions – including anger, sorrow, boredom, and worry – that can lead them to binge.

Depression is also often associated with binge eating disorder, more than half of patients having a history of major depression. Low self-esteem has also been cited as connected.

Binge eating disorder is treated with various approaches designed to both address underlying causes and make changes in behavior and relationships that will help create and sustain healing. Making changes in eating behavior and habits and addressing body image are two goals of cognitive-behavior therapy. Interpersonal therapy is employed to help focus on relationships and make necessary adjustments in that realm. And underlying or accompanying depression may be treated by antidepressants.

What is Binge Eating Disorder Sources: