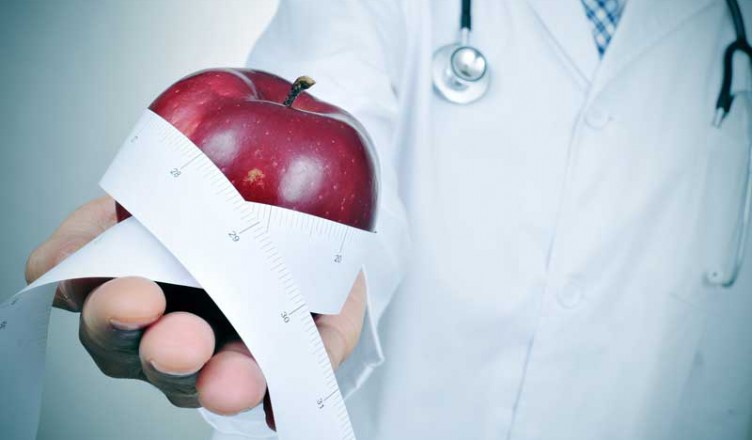 – are associated with common risk factors; have distinct causal elements; or whether the research is so far inconclusive, it is difficult to make statements about prevention.

Most reports agree, especially in relationship to anorexia nervosa, that the cultural model of women that society provides in the form of Barbie dolls, advertisements, models, and film and television stars, contribute to distortion of young girls’ body images and the creation of an ideal that most women cannot realistically (and should not) try to attain.

Prevention would therefore include a change in society’s ideal, with corresponding changes in the presentation and portrayal of women. At the family level, it would include the following:

Other Steps to Take in Eating Disorder Prevention

Another important way to work towards prevention of eating disorders is to address any issue that might be an underlying cause in an appropriate way. This includes, but is not limited to: